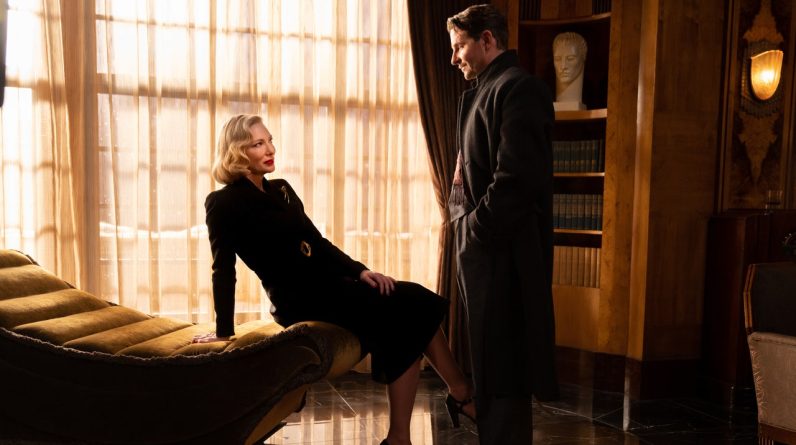 Here we go again: it’s Oscar season and the 2022 nominations have just been announced. If 2020 was marked by the closure of cinemas and an avalanche of postponed releases, we fortunately didn’t have time to get used to this new normal, because 2021 turned out to be a surprisingly good year for cinema. Between the new movies of big names like Guillermo del Toro, Joel Coen, Jane Campion, Steven Spielberg, Lin-Manuel Miranda or Lana Wachowski, and the young talent stumbling across theaters, we don’t have films to get our teeth into.

Dune, Nightmare Alley, The power of the dog, Macbeth’s tragedy And The West Side Story Everyone is running to win an Oscar for best set design. Whether you’re a fan of thrifty decor Macbeth’s tragedy Or lovers of the great outdoors The power of the dog, See you on Sunday, March 27 to find out who will leave with the trophy. Here’s everything you need to know about these 5 exceptional collections of images.

To create the shortlisted Dune Written by Denis Villeneuve, decorator Patrice Vermette returned to the source: the novel of the same name, signed by Frank Herbert and published in 1965. Vermette tried to imagine how the weather conditions described in the book, especially the relentless winds, might have influenced the architecture in which the characters were formed, which gave these constructions with angles and durable edges, made of imposing stones to protect themselves from the heat.