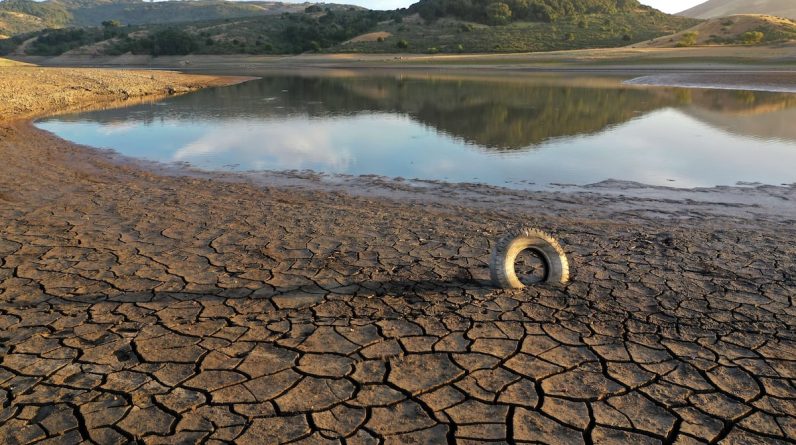 The 20-year-old mega-drought in southwestern North America is the worst in 1,200 years, according to a study released Monday, indicating that this episode, which was exacerbated by climate change, will continue into 2022.

Western America and northern Mexico have been hit by an exceptional drought since 2000, more than two decades ago, making it possible to qualify as a “mega-drought”.

“After an exceptionally severe drought in 2021, about 19% of which is due to man-induced climate change, the period 2000-2021 will be at least 800 to 22 years,” the researchers wrote in the journal Science. Natural climate change.

Due to extreme temperatures and low rainfall between the summer of 2020 and the summer of 2021, this mega-drought “exceeded its intensity” in the late 1500s, a report that was the worst report in the 1,200 years previously reviewed by scientists. UCLA University in Los Angeles.

Since 2000, soil moisture deficits have more than doubled during any drought in the 20th century.

In addition, the study estimates that this episode will “probably last until 2022, reaching a period of mega-drought in the late 1500s”.

Even if it rains again, the effects will continue in this area, which stretches from southern Montana to northern Mexico, from the Pacific Ocean to the Rocky Mountains.

“This drought is unlikely to end in a rainy year,” commented Park Williams, UCLA’s leading author on geography.

According to the study, climate change associated with human activities will increase the episodes of heat waves and disrupt rainfall, with soil moisture deficits in the region at 42% between 2000-2021 and 19% in 2021. .