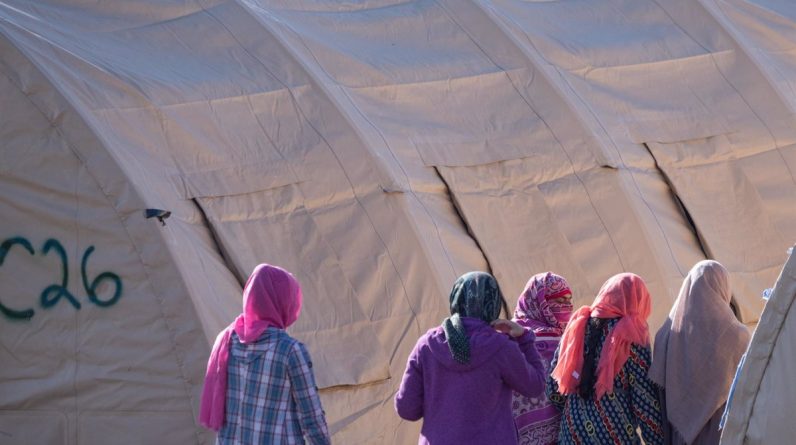 Afghan activist Parwana Ibrahimkel has confirmed to Afghan broadcaster Tolo News that she was released after 20 days in Taliban custody following her participation in a women’s rights rally in Kabul.

UNAMA has also recently announced the disappearance of two activists, Zahra Mohammed and Mursal Ayr, who are awaiting confirmation of their release.

Ibrahimkel and Bariyani are reported missing on January 19, just days after taking part in a march for the right of women to work and study in the Afghan capital, Kabul. Ibrahimkel told Dolo News that he was arrested by the Islamic Emirate of Afghanistan, the official name of the Taliban.

The UN welcomes encouraging reports that four “missing” Afghan activists have been allowed to return home for weeks. Their well-being and safety are paramount, ”UNAMA tweeted.

In recent hours, however, US Special Envoy to Afghanistan Rina Amiri said the Taliban had detained 29 more women and their families for unspecified reasons.