Home Top News In Latin America, a campaign against the diktat of the perfect body is a hit 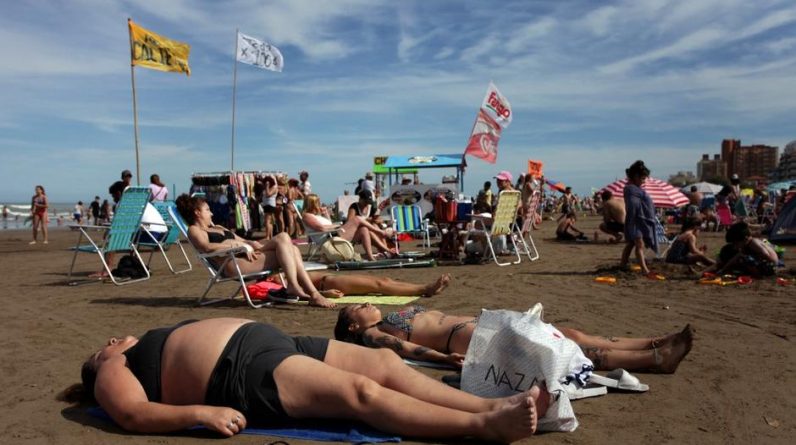 “Sister, release your belly”. It is under this hashtag that an initiative was launched on social networks in Argentina, during the Southern summer, to combat stereotypes of thinness and the various pressures exerted on women about their bodies. A very successful campaign.

The big holidays are ending in Argentina and the beaches of the Atlantic coast, crowded a few weeks ago, are gradually emptying. It’s time to take stock of a campaign launched on social networks by the feminist collective “Women who have not made the headlines”, aimed at freeing women from stereotypes of thinness and firmness of the body, particularly prominent in the summer period.

In contrast to the injunctions of magazines to “shaping a body for the beach”, or retouched photos published on social networks, the collective launched the slogan “My sister, release your belly” (#HermanaSoltaLaPanza). The idea was to publish photos of more diverse bodies and, most importantly, to stop tucking in the tummy, breathing again. Basically, to stop being ashamed. Tens of thousands of women of all ages answered the call, in Argentina and throughout Latin America.

Everyday Página 12 recount : “In addition to wanting to show natural bellies, without artificial poses to look as slim as possible, many of the photos shared showed scars, stretch marks, tattoos, spots or other