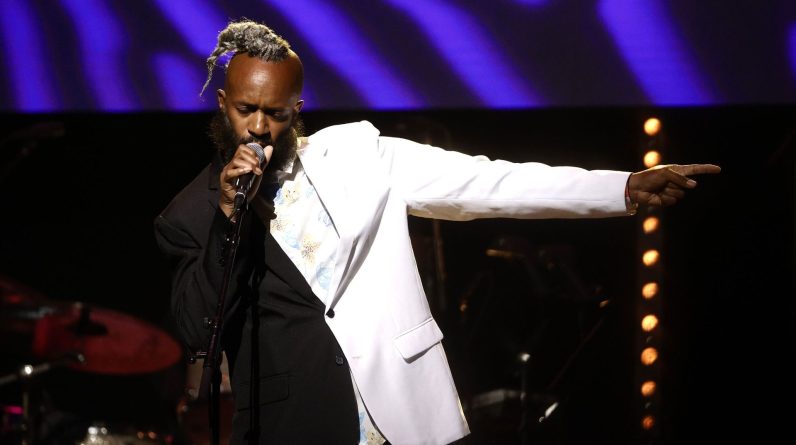 The bluesman Fantastic Negrito is back with a video for the title “Highest Bidder”, first single from the album coming soon White Jesus Black Problems. There is a clever funky mix of African rhythms and Delta blues, all on a theme that has always appealed.

“This song is still as topical as ever,” the artist explains. “The Egyptians, the Persians, the Greeks, the Romans, the Americans, everything goes to the highest bidder. This is human nature. People always want to have the best.”

“Everything is based on the idea of getting the most from other people by giving the least. In this country, we love billionaires, while some cities look like what we call the third world. I’m trying to convey what I see when I walk the streets here in Oakland.”

The theme is present on the entire White Jesus Black Problems, album concept that lingers on the family history of Fantastic Negrito. Her Scottish grandmother was a committed servant who lived in common-law union with her African-American grandfather who was then a slave, in defiance of the racial laws of colonial Virginia in the 1750s.

Fantastic Negrito also produced a full-length film that accompanies the record, shot in his hometown of Oakland. The trailer is now available :