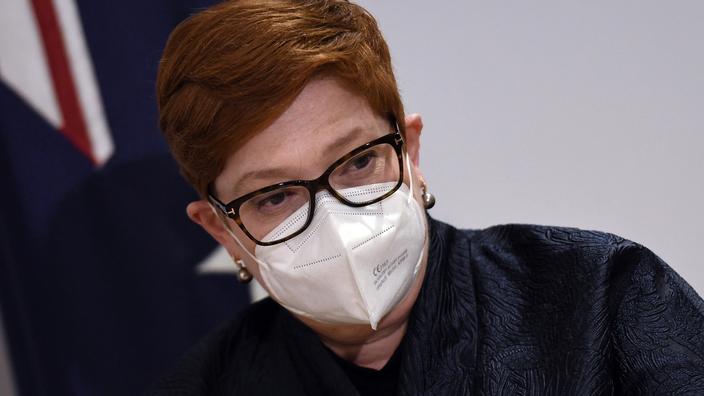 Australia has been denied access to one of its nationals, also a Chinese national, arrested in Hong Kong under the national security act, the foreign Ministry said on Tuesday. The Australian authorities said they were informed of the arrest of this person in January 2021 but have not been able to since “visit him despite multiple requests». They didn’t mention his identity.

«This individual is considered a Chinese citizen under Chinese citizenship laws that do not recognize dual citizenship“, explained a spokesman for the Australian Ministry of Foreign Affairs. Hong Kong, long considered the only place in China with freedom of expression, has been transformed since the Beijing-imposed national security law came into force in 2020, which muzzled all dissent after the huge pro-democracy protests of 2019.

The Australian Ministry of Foreign Affairs stated that representatives of the consulate were able to attend the court hearings and were “in regular contact with the lawyers of the data subject». «Australia and many other countries have expressed concern about the erosion of fundamental freedoms and autonomy in Hong Kong and called on the Hong Kong and Chinese authorities to respect their human rights obligations“, the ministry said.

To read alsoHong Kong: first convictions for “seditious publication” since the end of the colonial era

More than 160 people have been arrested under the National security Act, including journalists and pro-democracy activists. They are often denied bail and many people spend months behind bars before their trial. Among them, some have dual citizenship, such as media mogul Jimmy Lai, a Chinese-British owner of the pro-democracy Apple Daily newspaper, forced to close. In particular, he was convicted for participating in a vigil in 2020 to honor the victims of the deadly Beijing crackdown in 1989.

Australia, Great Britain, Canada and the United States have in the past expressed concern after being denied access to detained citizens with dual citizenship.