Home Entertainment I have the right to live – Fritz Long 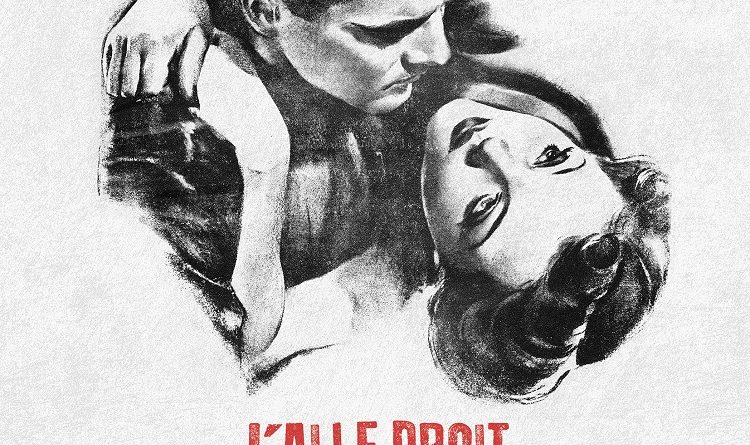 Note: Eddie Taylor (Henry Fonda) is released from prison for the third time. Decides to reunite, he is assisted by his fiance John (Sylvia Sidney), who marries him as soon as he leaves. They go to a small hotel to spend their honeymoon. The hotel manager, who identified Yeti through a photo published in a newspaper, ordered the couple to leave the place at midnight.

Review : Eddie, a very gentle but vulnerable man, has been jailed three times for the last petty theft. He knows that society will not give him another chance. Joan only supports him and trusts him despite the reluctance of those around him, his sister Bonnie (Jean Dixon) and Whitney (Barton McLane), who he is secretary to. Also, as soon as he leaves, Eddie gets into trouble: eviction from the hotel, dismissal as truck driver for vain reason after revealing his past, and bankruptcy by ex-partner, causing multiple deaths, which are immediately calculated for him.

Fritz Long went to France for his second American film, the only production after his prestigious German career (Lily1934), inspired by the story of Pony and Clyde, filmed this crisp, frills-free crime film.

The film opens with a comedy about a grocer who complains that an apple is stolen every day by a police officer working on his street in the office of Whitney the Attorney. The over-tone he takes to tell his story for the eleventh time greatly pleases the patient Secretary Joan. This will be the only light moment of the story. As soon as Eddie appears, we find a man marked by fate, who can not escape from it. Whatever he does, his villainous past is blatantly sent back to him, preventing the possibility of redemption. Neither the administration, nor the police, nor the employers, are willing to give it another chance.
Fritz Long, with his unparalleled ingenuity, accurately captures the couple’s perilous journey. We see on many occasions the German expression universe in its magnificent arena derived from its inception: even the theft of a prison cell or the play of shadows.