Home World Poland, Hungary and 3 other countries lost funding before the PNRR. Siegfried Muresan: The Commission cannot ignore the law even when evaluating reforms 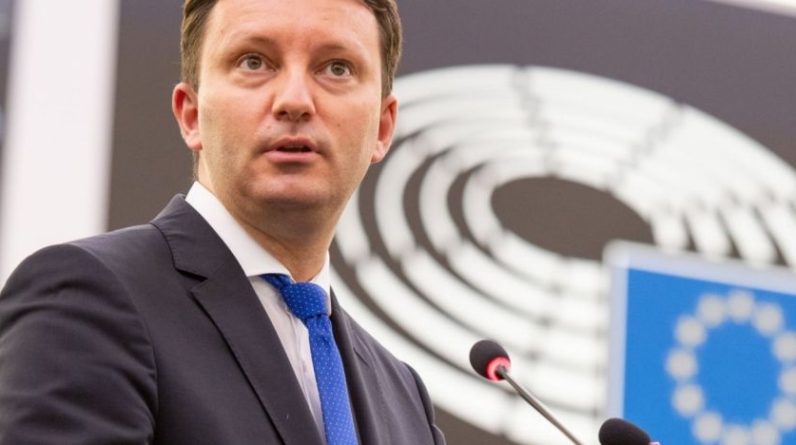 “According to the European regulation on recovery and recession mechanism, each member state of the EU can receive up to 13% of the upfront funding received from this mechanism for the implementation of the National Recovery and Recession Plan (PNRR).

The pre-funding will be transferred to the respective states after approval by the European Commission and the EU Council’s PNRR, but only until December 31, 2021, the MEP announced.

Siegfried Muresan, who is responsible for implementing the recovery and recession mechanism at the EU level, said states that did not recognize PNRRs by December 31 had, as a result, not received pre-funding. In the future. , However, they will benefit from the full amount they are entitled to if they meet all the objectives considered in the plan agreed with the European authorities. The MEP stressed that the Commission will not ignore the law when it comes to evaluating the reforms and investments that countries need to implement in the future.

“But one thing is for sure, these countries will not benefit from pre-funding because the European regulation dictates it. And the Commission cannot ignore European law at this pre-financing stage, nor can it ignore the law when evaluating reforms and investments that member states need to receive in the future. Fragments of money.” He added.

The reason is that all five countries do not recognize PNRRs

In the case of Hungary and Poland, the MEP says approval of the projects has been postponed until issues regarding the rule of law and the independence of the judiciary are clarified. In the case of Bulgaria, the Netherlands and Sweden, no plans have been submitted for approval by the end of 2021.

“In Bulgaria, delays in submitting the PNRR were due to internal political instability, where there were three successive governments last year, and each government attempted to change the plan.

If you liked this article, we look forward to joining the community of readers on our Facebook page with a Like below: