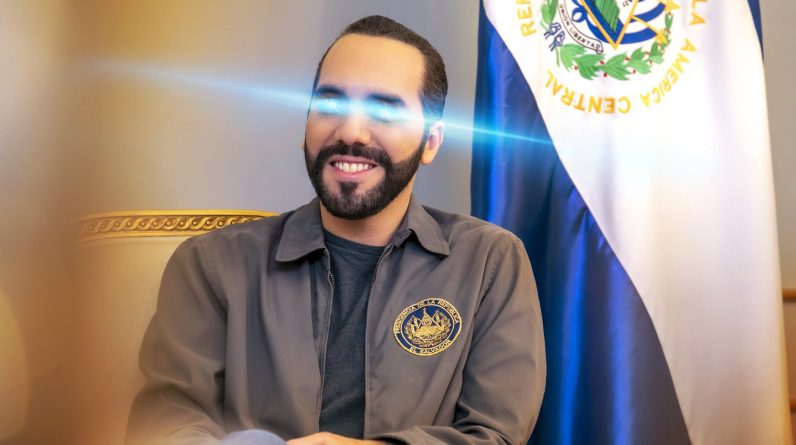 El Salvador’s President Bukele expects Bitcoin prices to explode in 2022. He also predicted that at least two new countries would accept BTC as a legal tender.

Last year, El Salvador became the first country to accept bitcoin as a legal tender. Since its legalization, President Buckell has purchased 1,370 BTC tokens for the country’s reserves. He has invested his profits in new infrastructure projects, including a hospital and a school.

It is clear from his predictions for 2022 that the President is still behind his plan. He said on Twitter that 1 bitcoin would be worth more than $ 100,000 by 2022. He added that at least two countries would join El Salvador in the legal tender for bitcoin.

He also predicts that Bitcoin will play a key role in this year’s US election. Did the construction of the city of Bitcoin begin? Will Vulcano bonds be very popular and will be a big surprise at the Bitcoin conference.

Not everyone is equally positive

However, not everyone in El Salvador is so positive about Bitcoin. In particular, the technical area around the wallet that residents should use is not yet running smoothly. For example, in December at least 50 residents reported losing more than $ 96,000 due to a malfunction in Chivo Wallet.