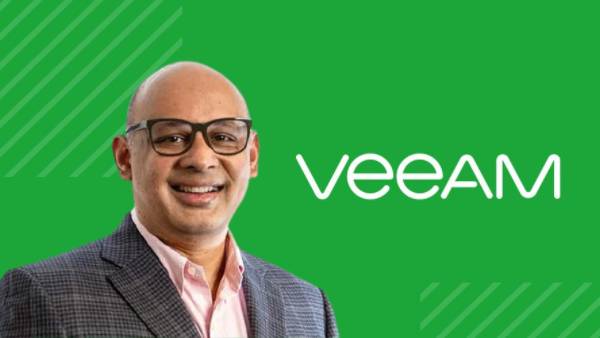 In the hands of Viyam Eeswaran ..

Recently- another reputed software company has joined the account of Indians. Viam, America’s leading software company, has been handed over to India. He is Anand Eeswaran. Weem has been appointed CEO of the software. He has previously served as Chairman and CEO of Ring Central. He has previously held various positions at Microsoft, SAP, HP, Vignette (Open Text), and Braun (Fair Isaac).

Anand Eeswaran has been appointed CEO of Viam Software. To this extent he has tweeted. Commented that his connection with Ring Central was over. Say goodbye to Ring Central. He says his intimacy with Ring Central will last a long time and the memories of working there will be eighth to him.

Alumni of the University of Mumbai ..

Weim said he will take on new responsibilities as CEO of software. He commented that he is excited to be working with this company. Anand Eswaran is an alumnus of the prestigious University of Mumbai. Became an engineering graduate at this university. He holds a master’s degree in science and engineering from the University of Missouri-Columbia in the United States. He is currently settled in Seattle. He has worked as a software engineer at several companies, including Microsoft. With that experience he was appointed President of the Ring Master.

William H. Largent served as CEO of Weim Software Company. He recently resigned his post. Resigned. Following this, the board of directors of Wim decided to appoint a new replacement. Anand Eeswaran topped the interview for this. The WIM Board of Directors has approved the appointment of him as CEO.

Satya Nadella, Sundar Pichai and Barack Agarwal are currently CEOs of internationally renowned companies. Leena Nair from India has recently been appointed as the CEO of the channel. Viam Software immediately handed over control of the company to Indians. The Board of Directors is confident that under his leadership the company will achieve even better results. He said he will assume responsibilities soon. He said we are happy to work with God.