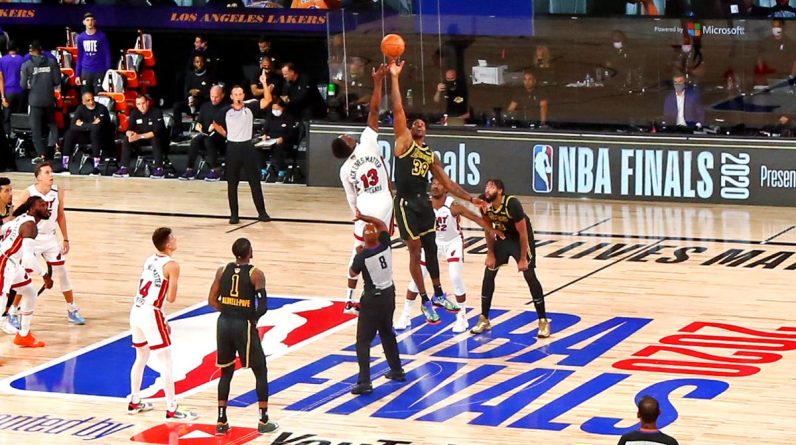 The world of Basketball has benefited greatly from the NBA and as the competitive levels in the league continue to grow, so does its impact in shaping the game and the future. Winning the Larry O’Brien trophy remains the dream of every team as it remains one of the most prestigious achievements in the sporting world currently.

Top stars have graced the NBA since its inception and the franchise history has even made the engagements greater. Here we sample some of the big players to have gone through and even ones still active in the NBA, but separating them by the number of rings won.

For starters, among the current players, LeBron James holds the most rings, having managed four already. The Lakers man shares this with a few other former top players including Kobe Bryant and Magic Johnson both formerly of the Lakers. LeBron hasn’t really attracted the best news lately but predictions on SportyTrader have really looked great for his team.

Bill Russel: When it comes to the greatest of the greatest, Bill Russel formerly of the Boston Celtics remains the best, with more championship rings than his fingers. In a 13-year spell he won 11. Currently aged 87, Russel was the biggest name in the game in the 60s and he remains active in the game to date.

Sam Jones: The man closest to Bill Russell is well known to the greatest NBA player as they played on the same team that dominated the 1960s. Sam Jones has 10 championship rings, eight of which came back to back from 1959 to 1966, then he added two in 1968 and 1969.

John Havlicek: Another one of the Boston Celtics dynasty. He played at Celtics for a good 15 years and bagged himself eight rings, making him one of the most successful players in the history of the league. He was a team mate of Bill Russell’s that dominated the 60s. He helped the team win the championship from 1963 to 1966, then in 1967 and 1968 and two more in 1974 and 1976.

Tom Heinsohn: Another one from Boston Celtics’ great team of the 60s, though his reign started a bit earlier. He has eight championship rings. The first of them, he won in 1957, then followed with seven consecutive rings between 1959 to 1965.

Thomas Sanders and KC Jones: Still on the Boston Celtics dynasty Tom Sanders KC Jones also bagged themselves eight rings at the period the team really dominated the NBA. Sanders won six rings from 1961 to 1966 then back to back in 1968 and 1969 while KC Jones won his eight rings from 1959 to 1966.

Robert Horry: The seventh player with the most rings is Robert Horry, who also happens to be the first outside the Celtics dynasty. He won seven championship titles with three different teams between 1994 and 2007. He won his first two rings back to back in 1994 and 1995 with. Houston Rockets. He then added to his tally three at LA Lakers from 2000 to 2003 and moved to San Antonio Spurs where he won two more in 2005 and 2007.