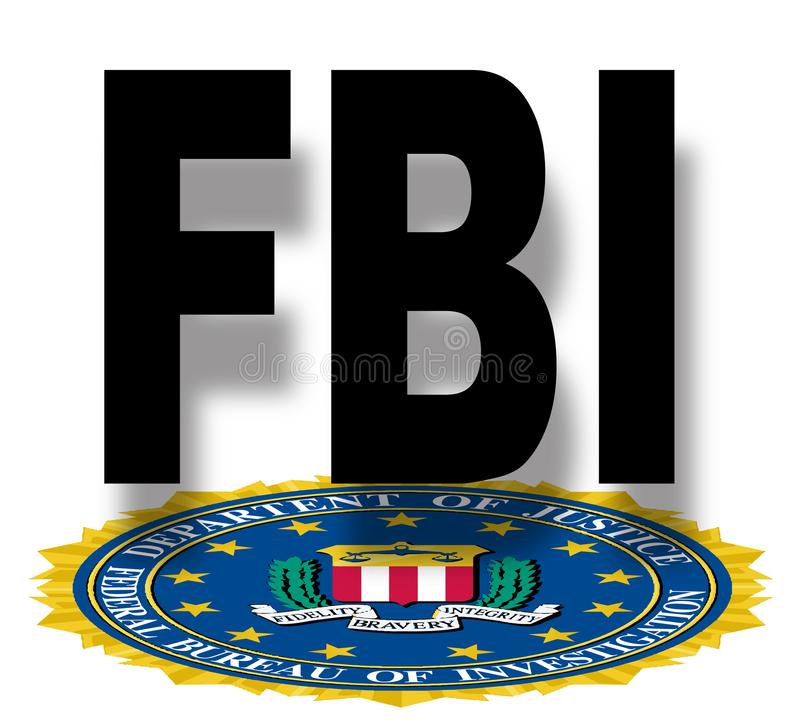 Based on an investigation that began three years ago, federal officials in the United States have removed a fraudulent company that misused the H-2A work visa program and earned $ 200 million.

United States, December 13, 2021.- For many years migrant workers were forced to pay for assistance in entering the United States legally and to engage in agricultural work in exchange for wages. According to court records, some of them were promised up to $ 12 an hour in return for working on rural farms in southern Georgia.
However, they were ordered to dig the onions alone with their hands and were given only 20 cents for each full bucket, while the gunmen were watching them. At least two of the immigrants died and one was repeatedly raped.

Since at least 2015, the defendants have been using H-2A visa applications to bring dozens of immigrant workers to the United States as farm workers.

The federal plan requires workers to receive a fair wage – often $ 10 to $ 12 per hour – and be reimbursed for travel expenses to and from the United States, as well as food and lodging.

See also  Amazon's next headquarters will be like this