Home World Embarrassing moment for Arnaud Montebourg: When he made phone calls to unite the left, no one answered (video) 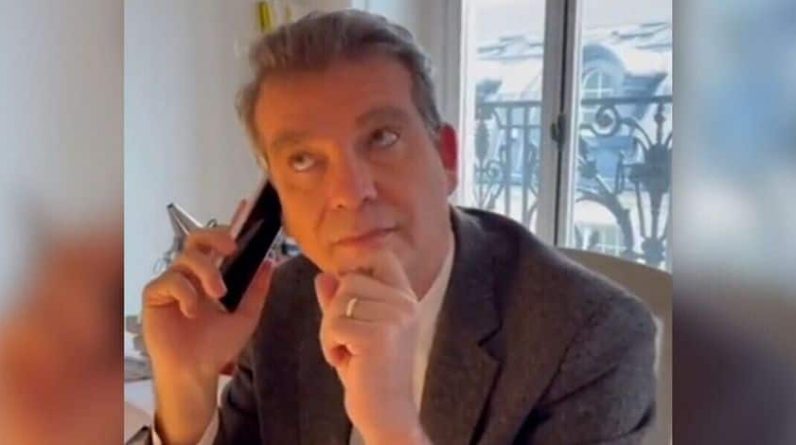 When he announced his candidacy for the 2022 French presidential election, the left-wing politician unveiled his plan, which he presented as “France’s Remontada”. Arnaud Montebourg later announced that he wanted to unite the French. “France is at a critical juncture in its history, where it is subject to slow, insensitive but painful and dangerous elimination.”, The man writes on his campaign site. “My plan is to move France upwards by uniting French people who do not speak to each other, do not know each other, but must support each other and work together.” The problem is, four months before the election, the Montebourg is fighting to unite the left.

“If there is a fire in the city, you should sound the alarm. The far right is at the gates of power.”, He started at the RMC before announcing that he was going to field other candidates.

So, the lawyer by profession picked up his phone and tried to contact other candidates who wanted to be president and were on the left side of the political spectrum. He decided to film and release these endless calls. Yannick Jadot (EELV), Jean-Luc Mélenchon (La France insoumise), Anne Hidalgo (Socialist Party) and Fabien Roussel (Communist Party) did not respond to him. So Arnaud Montbourg sends the message: “Hello Jean-Luc, it’s Arnaud Montebourg. If we talk during the day, it will be very useful. Friendships.”

The former socialist minister promises that “none of the five left-wing candidates will ever rule, and certainly not alone.” This is a fear one “Match on the daffodil on the left.”