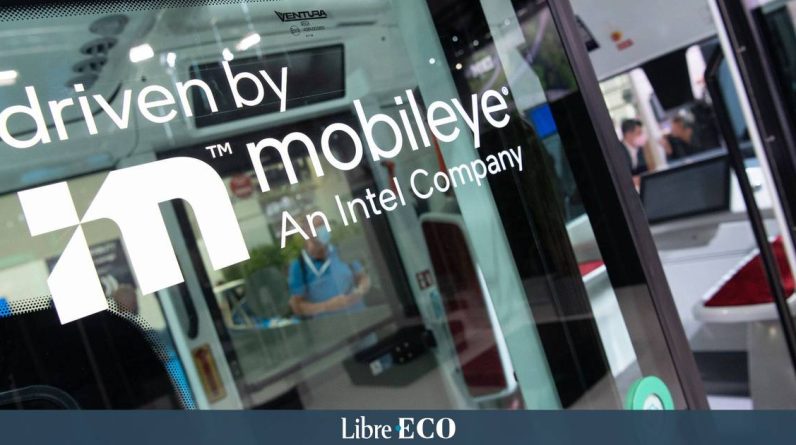 American semiconductor company Intel has announced plans to bring its Israeli subsidiary Mobileye, which specializes in autonomous driving technologies, to Wall Street by mid-2022. Intel said in a statement that it would be the majority shareholder in Mobileye and that the two companies would continue to work closely together.

Mobileye’s board of directors should also be in place.

According to The Wall Street Journal, The IPO could be valued at more than $ 50 billion for an Israeli start-up.

The company worked with Tesla on its automated pilot system, but ended the partnership in 2016 for mobile security reasons. The company offers its technologies to many leading automakers, including BMW, Audi, Volkswagen, Nissan, Honda and General Motors. He is also working on the development of radar and laser remote sensing systems.

Mobileye was listed on the stock exchange for the first time in 2014, before being acquired by Intel.