Home Games What are the Most Accessible Online Games? 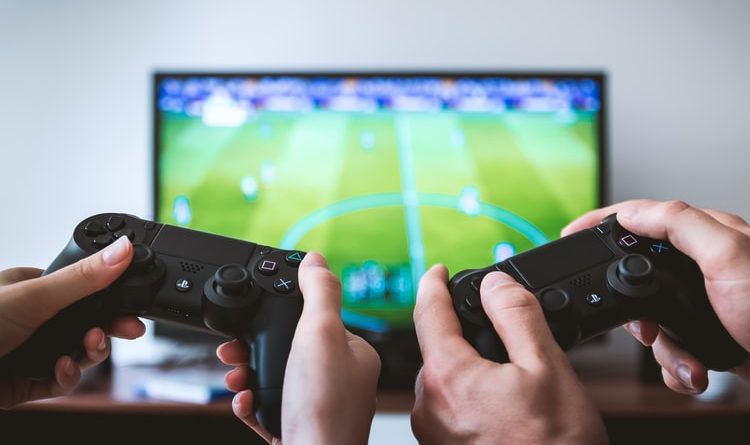 Choosing a game to play online is the modern-day equivalent of finding a telephone number in a thick directory. The sheer number of choices is astounding, and it’s more difficult than ever to find the thing you want. Some players simply need something to kill a few minutes, and they don’t want to put any thought into it at all. Luckily, there are plenty of titles out there to suit people with these tastes

When it comes to games that appeal to the greatest number of people, it’s hard to look past online casino offerings. Slots are designed to allure people of all personalities and tastes, and they do this through the varied themes on offer. Classics like blackjack and roulette have been represented in popular culture so much that a lot of players already have an innate understanding of them.

For players who don’t wish to concentrate or invest too much time and energy into playing, the big question is, which games are the easiest? According to Shallyn Goodhead, casino expert at Bonus.ca, slots are the most straightforward games that anyone can get the hang of. This is because players are only required to press a button each time they want to spin the reels. The casino game expert also points out that roulette may look complex, but it’s simple once you get the hang of it. All these games can be played in short bursts, meaning they’re highly accessible to most people.

According to Udonis, puzzle games are the most popular of all the mobile genres with 22.09 percent of players choosing to play these titles. These are slightly trendier than casino offerings, which sit in second place. The main reason for the success of these two genres is in their simplicity and the fact that they can be played instantly without the need for detailed instructions. They are in stark contrast to first-person shooters, for instance, which take a lot of time to master. Puzzle games tend to get progressively more difficult at each stage, allowing players to effectively train on the job.

Candy Crush Saga is the most successful puzzle game of all time, earning $58.87 million since its inception in 2012. The offering from King could also be credited with kickstarting the mix-and-match theme that has become so widespread. Homescapes is threatening to overtake its rival soon, with $58.48 million earned since its release in 2017. Other top puzzle games to choose from include Puzzles & Dragons, Gardenscapes, and Fishdom.

Puzzle games and online casino offerings are the most accessible games out there because they don’t take long to master. On top of this, their variety of themes mean they appeal to a wide demographic, who only need a device and a connection to the internet to play. 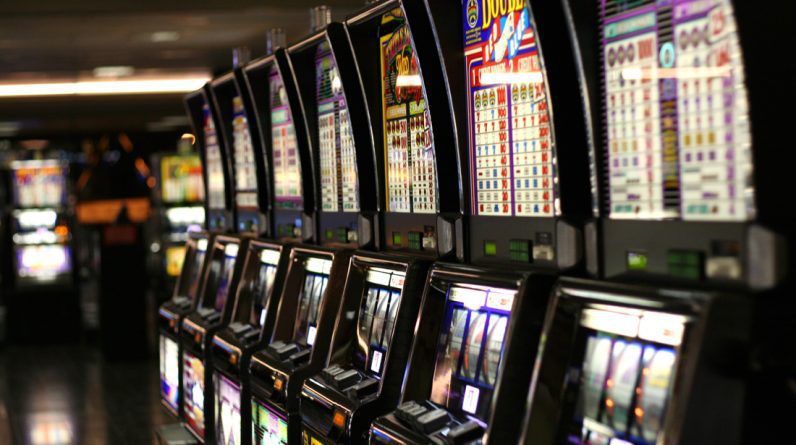 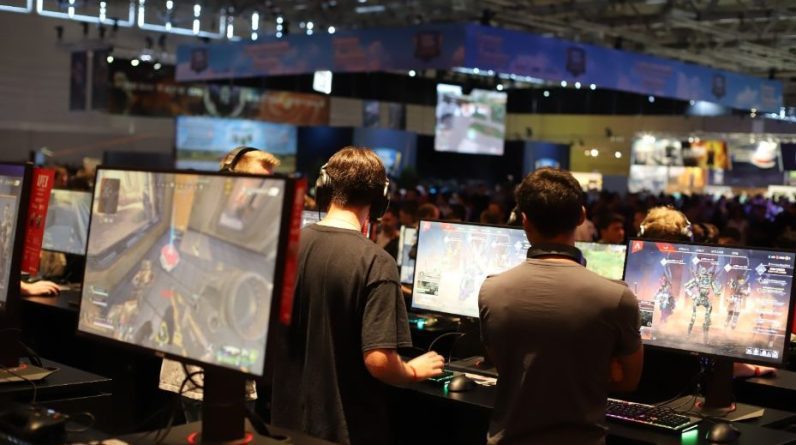 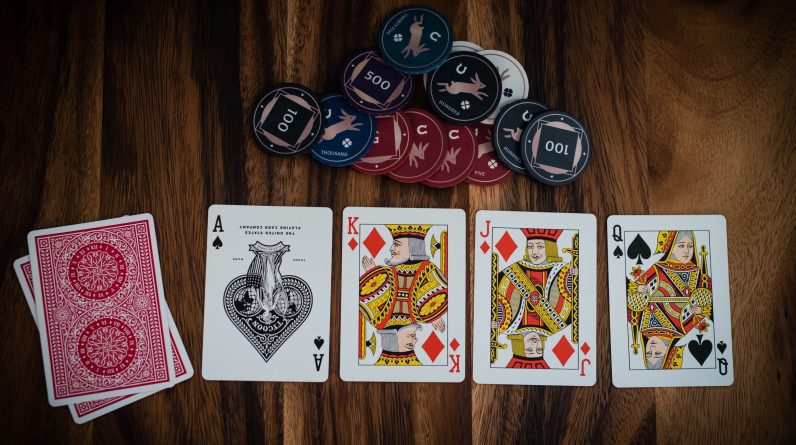 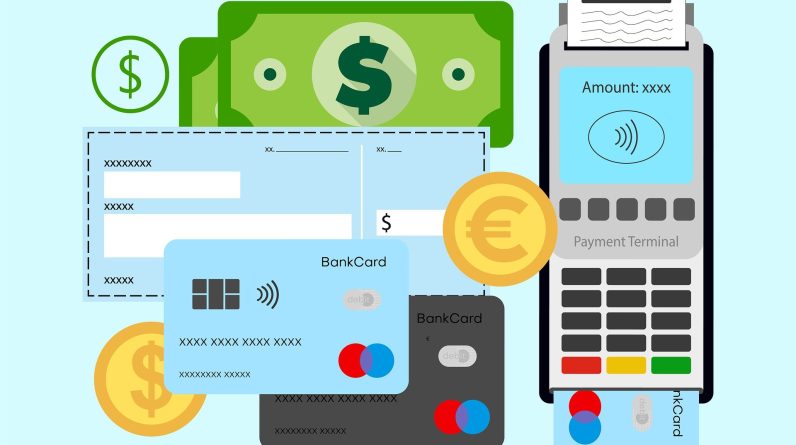