Home Top News The most entertaining online quizzes of 2021 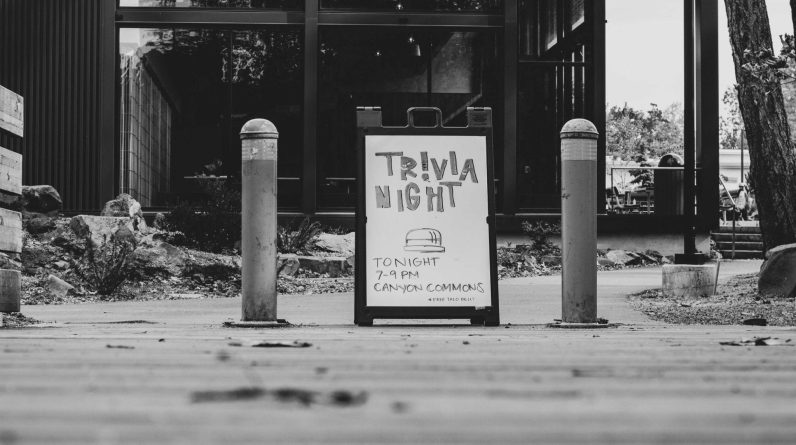 Finding more out about yourself doesn’t always call for a self-discovery retreat, along with a hike in the mountains, finished with guided meditation. You can also use the internet. Online quizzes can be a great way to find out all your traits, like what personality you have? What career should you have? Or even how much of a psychopath you genuinely are.

From chilling out on your own to the best girls night in, self-discovery is always good, and with a few drinks alongside, it can be a hilarious activity with friends. So what are the worthwhile activities, and what are the time-wasters? We have scoured the internet to find you the very best quizzes. So let’s take a look!

What Personality Type are you?

One of the most famous and hotly contested personality tests in the world is the Myers-Briggs Type Indicator. Based on four categories, such as Intuitive/Sensing (N/S), Thinking/Emotional (T/E), and Perceiving/Judging (P/J), there are four indices used to determine your personality type. Since the test is well-designed, it is one of the best available online.

What is Your Type?

It’s probably pointless, but it’s fun nonetheless as it involves everyone’s favorite activity: deciding whether or not a stranger is hot. As if you didn’t already know this, it claims to tell you what race, age, and physical characteristics you find most attractive.

How Well Do You Know the UK?

In the Northern Ireland Assembly, how many members are there? Inscriptions on the first British coins of the Iron Age contained what information? The Huguenots, also called Protestants, arrived in England between 1680 and 1720, but where did they come from? Honestly, anyone who can pass the ‘Life in the UK test’ must know more about the country and its culture than most British natives. Questions of this caliber are what you need to know to pass the official British citizenship test.

Those of us in the hospitality and arts industries remember back in the summer of 2020 when the government decided a multiple choice quiz was what people needed to bounce back from losing their gigs during the pandemic. It still exists. You can now discover what alternative career you could have launched yourself into if you missed the opportunity.

In this test, you simply have to read a statement like, ‘I am comfortable telling people what they need to do’ and select a response from ‘strongly agree’ to ‘strongly disagree.’ In that case, even a list of particular jobs would be your oyster, and retraining for such jobs would take many years. Groom for horses, Cake decorator, Brewery owner, Football referee. The possibilities are endless!

How would you cope as a Police Suspect?

If a writer wants to see a shortcut into the criminal’s warped mindset, you can use the Rorschach test: those inkblots that give you clues about his or her mental state. Of course, the reliability of mirror analysis as a method of psychoanalysis is hotly contested these days, but figuring out if an egghead would keep winking at a two-way mirror is somewhat amusing. 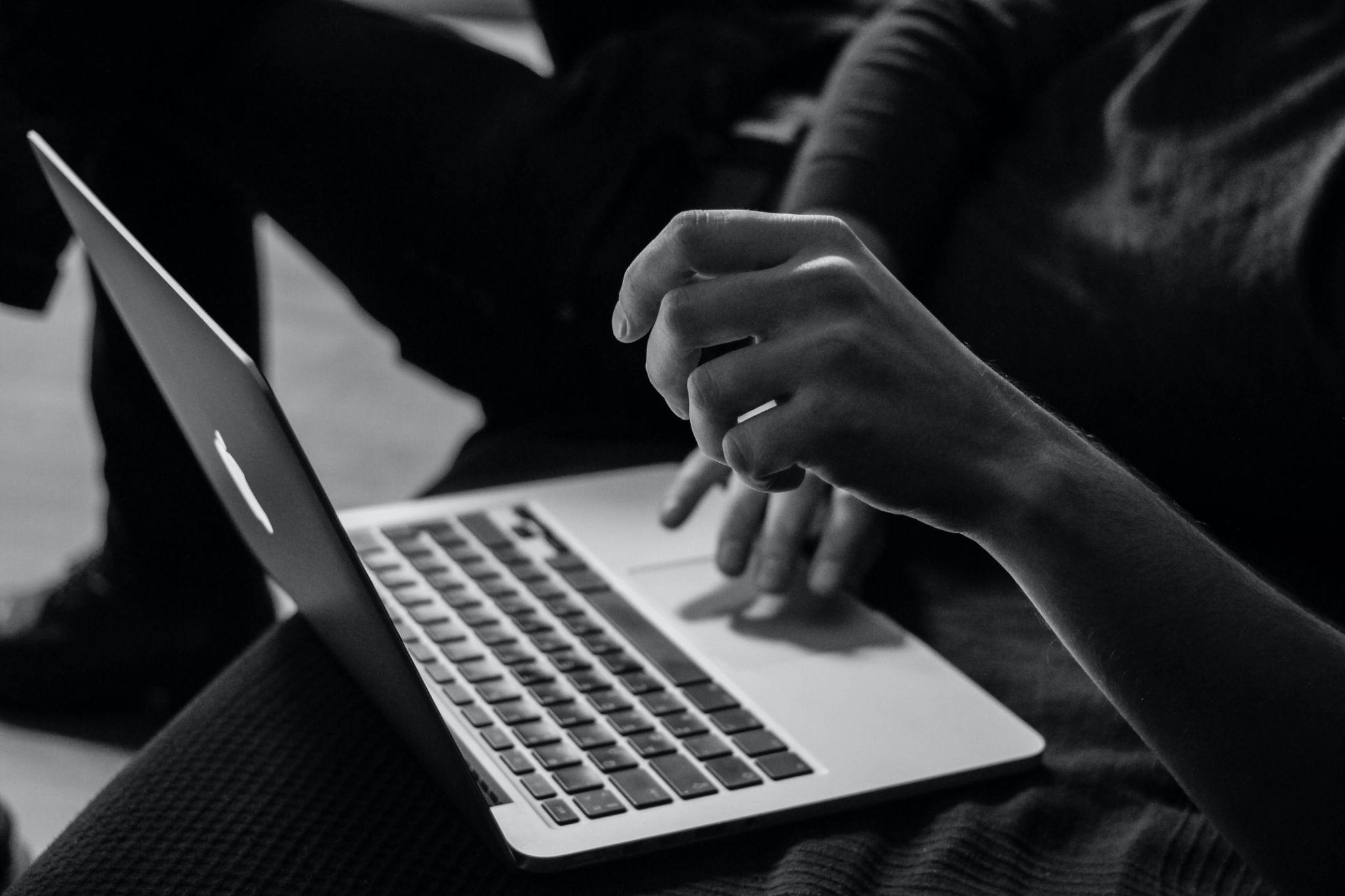 What are your true political feelings?

The tests are made up of different statements to find out which you mostly agree on. These statements can vary with simple examples such as, ‘Do you agree that possessing personal marijuana should be legal?’ to more complex topics such as ‘Should inheritable disabilities stop people from reproducing?’ You are measured from Stalin to Gandhi on the Political Compass. Check back every few years to see if your inevitable lurch to the right is on course.

How did Snow White’s seven dwarfs get their names? A full-size piano has how many keys? When was the microphone invented? In Challenge The Brain’s theme-based printable quizzes have something for everyone. Keep challenging your brain with the amazing trivia questions.

How Great is Your Emotional Intelligence?

The term Emotional Intelligence was introduced into the mainstream by Daniel Goleman’s 1995 bestseller Emotional Intelligence. One of the most perceptive ideas of all time was that how well you empathize with and understand others and express your own emotions is just as important as how fast your brain works. You will be given four hypothetical situations to respond to, and you will be given a score out of 200 based on your responses. If your score isn’t spectacular, there is no need to worry; emotional intelligence is a skill that can be learned, so start studying now. 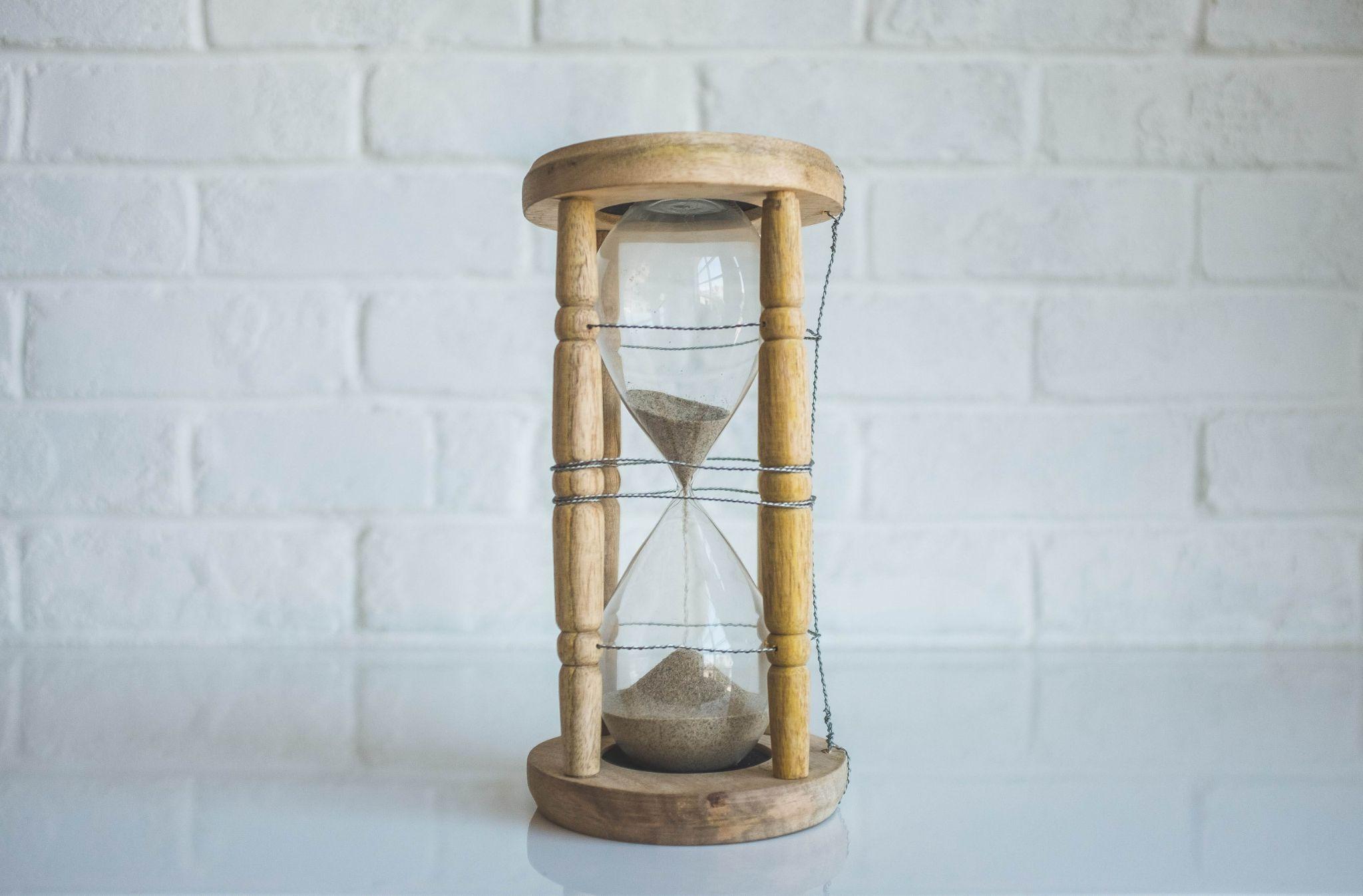 What Career Should You be Following in Life?

You can find quizzes on the internet that determine what career you are most suited to, just as there are IQ tests. Because it employs a sophisticated algorithm that can evaluate a wide range of results, it is one of the best. Although you need to sign up and pay for most features, you can get some free recommendations based on your preferences.

Are You Emotionally Intelligent?

Are you able to distinguish between a grin and a grimace? This test reveals whether you’re in tune with others’ emotions or aloof from any feelings except your own based on how you read facial expressions. It’s surprisingly hard. Or maybe it’s just hard for us.

See also  The Simpsons, the craziest family in America, was screened