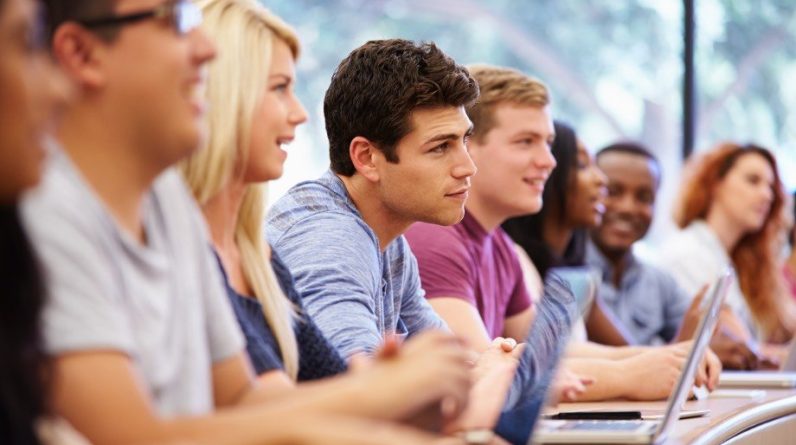 When in Rome, act as the Romans do. That phrase applies to any other country — in this article, Norway. Have you come looking for a job in Norway? The name, Norway, does not imply that there is no way. On the contrary, the way is wide open. Norway has one of the most attractive labour force and employment rates.

You can check out NorskeAnmeldelser for information concerning jobs in Norway such as using the online platform Fiverr as a freelancer.

When people hear of Norway, they often imagine things from old Scandinavia, but Norway has come a long way. With paternity leaves for men, and an unemployment rate below 5% (as of the third quarter of 2021), it is no surprise that Norway is becoming the jobber’s paradise. If you are one of those people who have now turned eyes to Norway, and dream of working in the country, then there are things you need to know.

In this article, we will look at five things you need to know about working in Norway.

The majority of Norwegians speak English fluently, and as in most parts of the world, English is the language of instruction. Of course, nobody would crucify you if you can’t speak Norwegian. While a lack of proficiency in Norwegian may not significantly affect your chances of employment, a bit of Norwegian might improve your chances. As in other places, the language of the locals will enable you to form a better relationship with them.

Work hard, play hard! Norway, by its nature, is outdoorsy. They have solid hiking cultures and communities, and it is evident in the Allemannsrett. The Allemannsrett is a law that permits people to hike or set up tents anywhere (not on private property, of course). Beyond its stunning natural views, you also get a compulsory 25-day leave, about 13 public holidays, paternal leaves, and other perks. But it’s not all play. Norway runs the standard 40-hr per week!

The economy in Norway is flourishing. Employment rates are high. But not all jobs are in high demand — especially for foreigners. Employers prioritize skilled Norwegians over foreigners for some jobs.

However, some industries are in high demand. Some of those industries include construction, healthcare, engineering, and IT. Foreigners can also get special permits that will allow them to work seasonal jobs, especially in the tourism industry.

Every organization must have leaders and a well-defined hierarchy. In Norway, organizations have that too. However, employees enjoy being close to the management. Employees have some degree of autonomy and are part of the decision-making processes. This dignifies workers and creates a positively-charged workspace.

Organizations vary in their requirements. Generally, you will have to submit a CV and cover letter, and attach all necessary qualifications. Remember the advice about learning some Norwegian? Well, unless otherwise stated, you should send in your cover letter in Norwegian. Of course, if the job is open to foreigners, it would likely allow you the option of sending in English. If they like your letter, you’ll be invited for an interview.

See also  The five largest cities in Britain after London

Norway has a vibrant workforce and a stable economy. As such, it is an appealing destination for foreigners. However, you must not take decisions based on impulse. Weigh the pros and cons and evaluate your skill set. If you eventually decide to take that step, then you are in for an adventure.