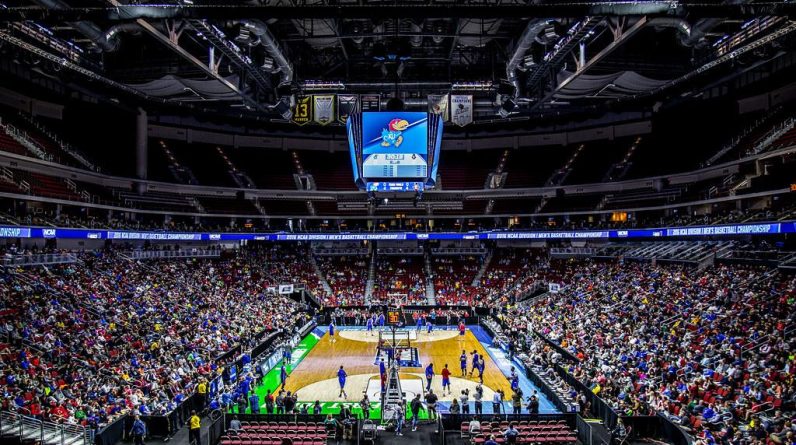 The 2021-22 NCAA Division I men’s basketball season gets underway on November 9 and runs through to March 13, 2022. However, the 68-team single-elimination tournament starting on March 15, 2022, has college basketball fans tingling with excitement. It is the 83rd annual edition of the tournament, and Gonzaga Bulldogs are the early favorites according to the latest online NCAA basketball odds.

Gonzaga was exceptional during the 2020-21 season. Head coach Mark Few guided the Bulldogs to a 15-0 conference record and a 31-1 overall. The only defeating came at the hands of Baylor in the final of the NCAA Division I tournament.

In their Final Four battle with UCLA Bruins, the Bulldogs needed overtime, eventually winning 93-90, setting up a mouth-watering clash with Baylor Bears in the final at the Lucas Oil Stadium, Indianapolis, Indiana. Gonzaga went into the final as pre-match favorites but went into the halftime interval trailing 47-37 before losing 86-70.

Bulldogs Players To Watch This Season

Online bookmakers and basketball experts fully believe the Zags are the team to beat this year, and their roster suggests the same. Mark Few has an embarrassment of riches when it comes to his starting five, even though they lost a star player to the 2021 NBA draft.

Shooting guard Jalen Suggs was incredible during his one and only college season with Gonzaga. The Minnesota native started all 30 games he played, averaging 14.4 points per game, 5.3 rebounds, 4.5 assists, and  1.9 steals. Suggs was the Zags’ top scorer in their one and only defeat last season. Unfortunately for Gonzaga fans, the lure of the NBA was too strong for Suggs, and he put himself forward for the 2021 NBA draft. Orlando Magic snapped Suggs up as the fifth overall pick.

The Bulldogs still have an incredible roster despite Suggs’ departure. Drew Timme is a player destined for superstardom. The 6ft 10in power forward/center enjoyed his best-ever season last year, averaging 7.0 rebounds, 2.3 assists, and 19.0 points per game.

Then there is Andrew Nembhard, the 21-year-old Canadian who can play point guard or shooting guard. Nembhard transferred from Florida to Gonzaga in time for the 2020-21 season and was named the West Coast Conference’s inaugural Sixth Man of the Year. Nembhard will likely start more games this coming season.

Chet Holmgren is the name on every basketball fans’ lips right now. Holmgren had 30 scholarship offers from college basketball programs but committed to Gonzaga. ESPN ranks the man-mountain, who stands at a towering 7ft 0in, the best player in the 2021 class. ESPN gives Holmgren a 97 rating.

Few’s most challenging task is keeping all his stars happy. In addition to the players mentioned above, Few has the likes of Rasir Bolton, Nolan Hickman, Hunter Sallis, and Anton Watson wanting time on the court. Few will definitely earn his money this campaign.

Who Could Challenge The Seemingly Unstoppable Bulldogs? 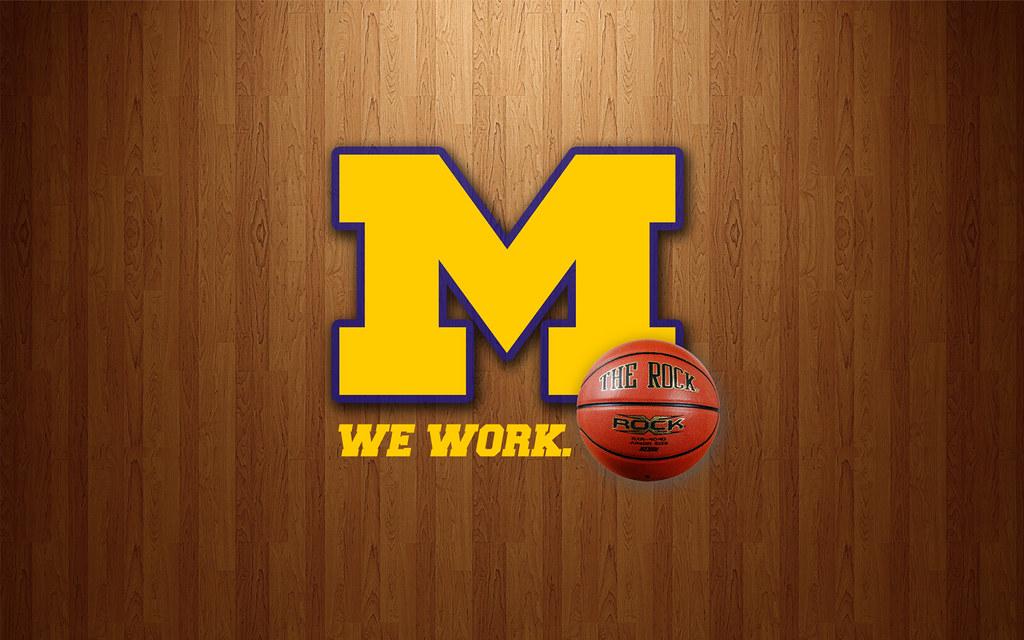 Let us not kid ourselves, the 2021 Gonzaga Bulldogs were an elite team, arguably one of the best seen in the 2000s. However, they lost convincingly against the Baylor Bears in the final.

The Bears are unlikely to challenge for top honors in 2021-22 due to several key players graduating or leaving. Mark Vital went undrafted in the 2021 NBA draft before transitioning to football; he now plays for the Kansas City Chiefs.

Baylor has recruited some decent players, with Kendall Brown looking like a potential NBA star. However, losing so many key personnel is likely to hurt the Bears initially.

Pay attention to how the Michigan Wolverines start their campaign. Likewise, the UCLA Bruins and the Vilanova Wildcats. All three of those teams have a realistic chance of finishing in the top four in 2022.