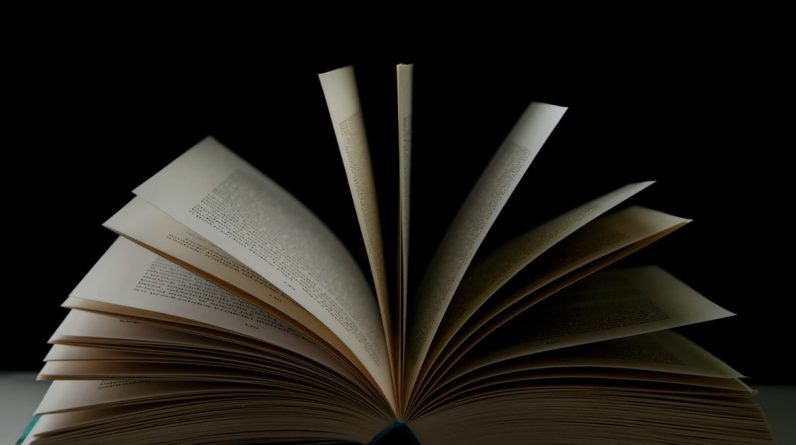 Sometimes you don’t want a straightforward hero to be the protagonist. Although superhero films are great fun, it can be nice to connect with someone who is flawed, as most of us are. These films each take an unlikely protagonist, sometimes engaging in less than heroic pursuits, sometimes lacking in empathy, and show us that everyone has the potential to be the hero of their own story. So, if you’re looking for a healthy dose of girl power, as well as a hero that you can truly relate to, then we’ve got a list of unlikely female heroes that should be added to your movie night rota right away.

Available on Netflix right now, Carrie Pilby tells the story of a young genius who is trying to fit into the real world now that she has turned 19. Whilst you might think it would be difficult to truly empathise with someone who has lived such an exceptional life, she skipped several grades and graduated from Harvard at age 18, you might just be surprised. As Carrie negotiates the ‘grown-up’ world, she encounters issues and insecurities that many of us would be familiar with. Although she sometimes tries to deal with them in unusual ways, before long you begin to see the way that Carrie sees. This film helps us to step into someone else’s shoes and to get to know people before we judge them. At times it’s hilarious, at times tear-jerking but always heartwarming.

Far from the world of free poker, Molly’s Game dives straight into the highest stakes poker games played. Molly Bloom is the protagonist of this story, an ex-Olympic skier turned high stakes poker game planner. Just like Carrie, Molly is not someone that many of us immediately have a great deal in common with. However, when you see the devotion she has to keep her games going and the tenacity with which she must fight for her freedom, you quickly recognise some of your own fire in her. Whilst her standing may be morally ambiguous, Molly Bloom is certainly a strong woman. Fleeing the FBI on her own is a terrifying feat and whilst we won’t say whether she achieves it or not, suffice it to say, she is exactly the kind of strong female lead that the world of film needs more of. Of course, there are extra points for this being based on a true story as well.

Wes Anderson loves an unusual lead character, but Moonrise Kingdom provides us with a female hero who takes the role of second in command. Shot in one of his most beautiful locations, this film follows a boy and a girl as they head off to summer camp. Both a little bit strange, they find comfort in each other’s quirkiness, making their own clique that the conformists were excluded from. It’s a sweet story, that shows how important it is to stay true to yourself if you want to find out who your real friends are.