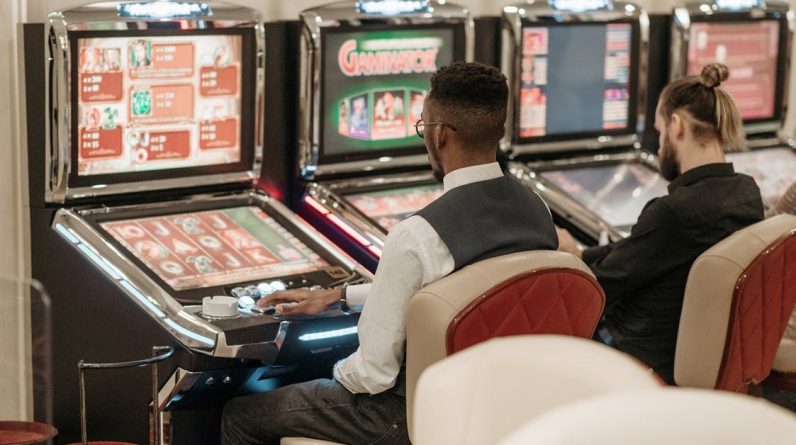 Today, slots are more popular than ever, thanks to the rise in online gaming. However, with convenience comes the array of choice, with many casino providers competing to have the best bonuses and jackpots to spark interest.

But, if you roll back the years, you’d see that these virtual games didn’t always start off strong. Thanks to poor programming and internet speeds, the early days of online slots were often clunky and unresponsive. Its only more recently that we have started to see online slots develop into a multi-media experience.

Keep reading on the history of slots and how they have evolved to reach this point, and where they may be heading in the future.

In the beginning, slots very closely resembled a simple card game – the early prototypes were basically machines that flipped cards.

The cards are printed with typical card symbols like diamonds, hearts and aces. The goal with these games? Get a matching set of cards.

While we now see slot machines in casino halls, they were first installed in coin rooms at saloons. These machines were in use long before casino halls were a thing, and winners would often enjoy beers on the house if they won.

That version of the slot machine was invented by Charles August Fey in 1894. He installed it in a local saloon, and it was immensely popular. Seeing its potential, he quit his job and focused on manufacturing these slot machines. Competitors soon began to replicate his machine.

By 1910, San Francisco alone had over 3,000 machines. This popularity concerned authorities and the church who were worried if these machines were ethical. To combat this, manufacturers started creating machines with a lighter vibe, adding fruit symbols. This little addition today continues to be a key design element in slot machines.

Even when slot machines were banned during the Great Depression, they continued to grow in popularity.

In the fifties, with the rise in tech came many improvements such as electromechanical slots. These offered a variety of new payouts including three-coin multipliers. These were still mechanical and quite primitive. Then in the 80s, video slots were introduced. These were what lead to the huge jackpots we see today.

By the end of the decade, gambling laws were largely relaxed. This opened up new audiences and markets to slots. With this, the popularity of slot machines shot up immediately.

The Rise of Internet Gaming 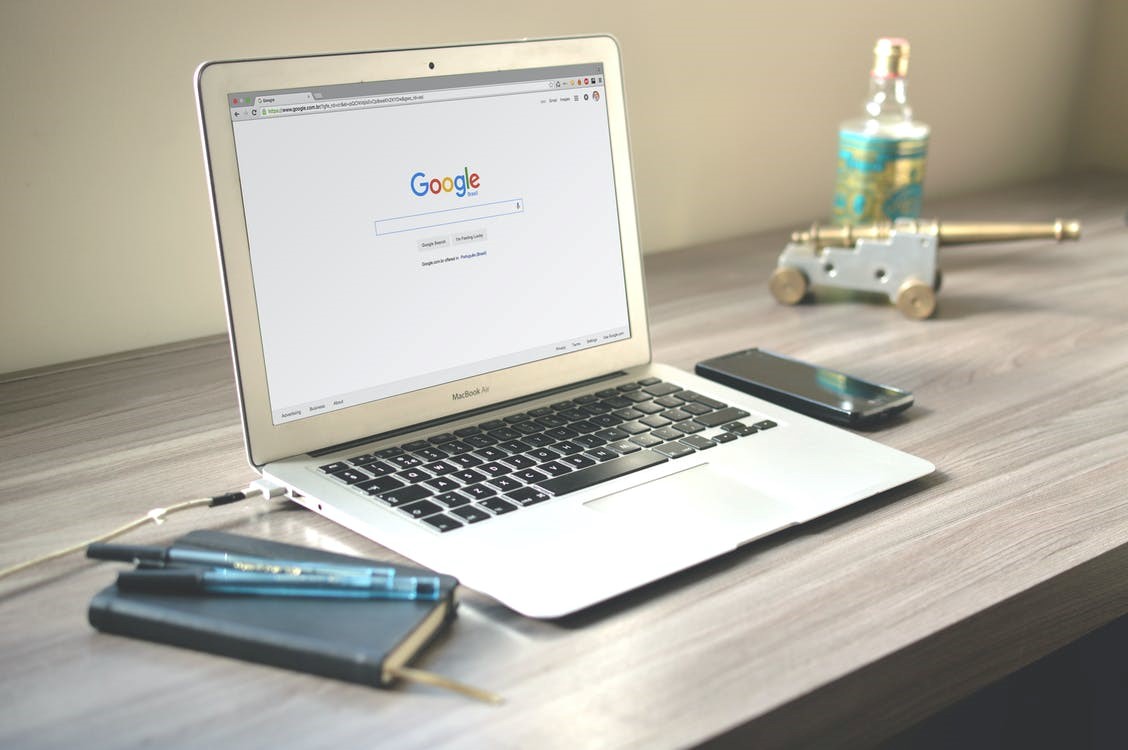 The rise of the internet heralded in the demise of physical video slot machines. Thanks to software companies like Playtech and Microgaming, online slots disrupted the gaming scene and rapidly grew.

The first models were three-reel digital fruit machines. Within the next few years, players were playing on 3D slots offering a range of bonuses. These included instant cash prizes, free spins and bonus wheels.

The jackpots grew larger with huge, pooled jackpots. For instance, in 2006, Mega Moolah was introduced. Called the millionaire maker, it gave out multi-million progressive jackpots.

Many have noticed that slot game developers refuse to rest on their laurels. Throughout the decades, operators have attempted to use the best technology available to enhance game playing experience.

When looking at some of the best online slots today, we can see a lot of improvements over previous models. There is better interaction, larger jackpots, and better graphics and mechanics. All of these lead to a very immersive gaming experience.

Online casinos have put a lot of research and work into improving the gaming experience. Seeing the increasing popularity of slot games worldwide, it is certainly being appreciated.

Another main factor in its popularity is that the development of slot games is hardly limited. This is because of the flexibility of slot games. With many other slot games, there isn’t a lot of room for innovation. You can only change around a few features and mechanics to create a whole new variation.

With a slot game, you can add any existing IP to completely revolutionize the game. You can find games based on popular music, beloved movies and TV series. The ease of adding these interest types is what helps with the slot game revolution.

The Exciting Future of VR 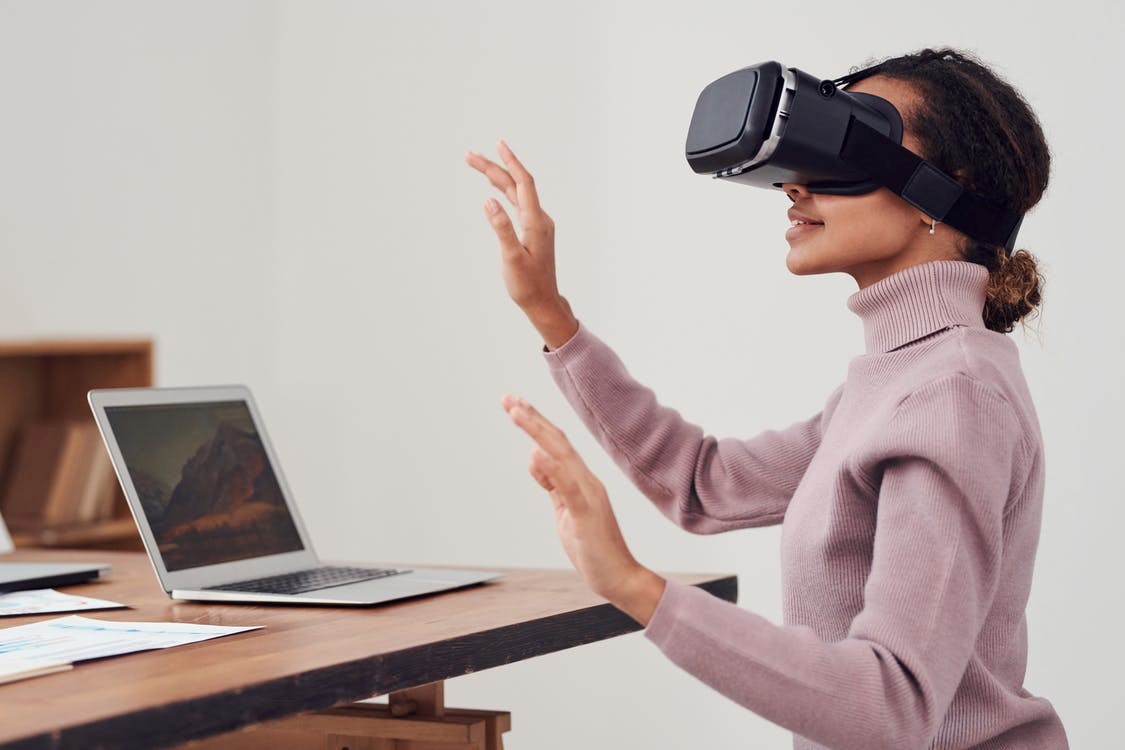 Today’s slots have almost the same processes as its mechanical predecessors. Both use consistently rotating slot reels to give out a specific result. While it has changed a bit, the basic mechanics are more or less the same.

But, as evident above, no model stays constant for too long. And with every new iteration, the gaming experience becomes more inclusive and immersive. Firstly, this is due to the intense competition in the online slot scene. Secondly, it’s because of the opportunities afforded by slot games.

Looking to the future, we can expect to see virtual reality (VR) to be integrated in casino slots. They are already implemented in some sites. However, the technology and its integration are clearly in their infancy.

It’s always risky making predictions about the future. However, VR is now being implemented and developed by the rest of the tech world. Therefore, it’s a safe bet to assume its use in casino gaming will only get better overtime.

The gaming industry continues to implement the latest technological developments at the very earliest. Thanks to this dedication and drive to improve, players are sure to enjoy better gaming experience in the future. This will ring especially true when VR becomes a mainstream implementation.