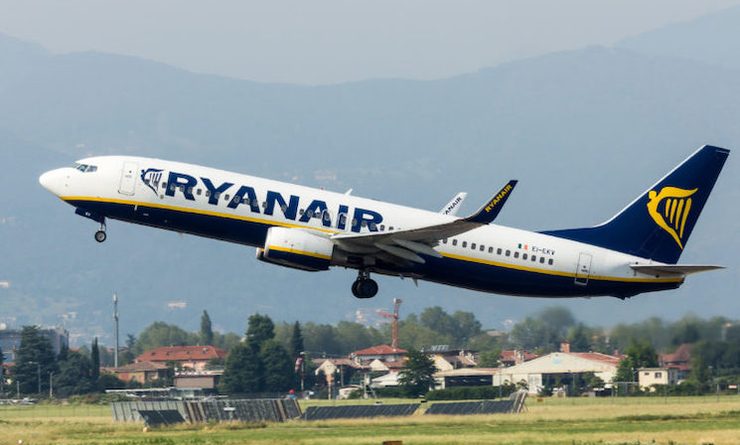 Irish airline Ryanair has said it plans to exit the London Stock Exchange in the coming months. Questionable, the effects of Brexit on the business operations of the company.

Ryanair wants to be a European company

Since Brexit, every airline providing services in Europe must be controlled by at least 50% of EU partners. Ryanair noted in 2020 that British citizens will not be able to receive shares from January 2021, as will non-EU countries.

In addition to some pressure from the European Commission on European companies to “take action” in this direction, Ryanair explained that holding two stock trading sites simultaneously was too expensive.

Great decrease in the volume of trade transactions

The epidemic has already cost airlines a lot and they are slowly starting to recover. The number of shares of Ryanair traded on the Dublin Stock Exchange has fallen by almost 44% this year compared to 2020. But this decline is of less concern than the volume of shares traded on the London Stock Exchange. Over the past 10 months, that trade volume has shrunk by 68% from 2020 figures, according to Refinitiv. What really motivates the company to leave LSE.

See also  8,909 cases of coronavirus in India in 24 hours, the biggest jump in a single day

Ryanair testified that the exit from the London Stock Exchange was “in line with the general trend” among European companies after Brexit. EasyJet may soon follow its rival and leave the LSE, which was warned last January.

As the City of London seeks to retain its place as a global financial hub in the wake of Brexit, much of the Euro equity trade is now shifting to Amsterdam, which could possibly play a key role in the British capital