Home Economy A Chinese agent tried in the United States 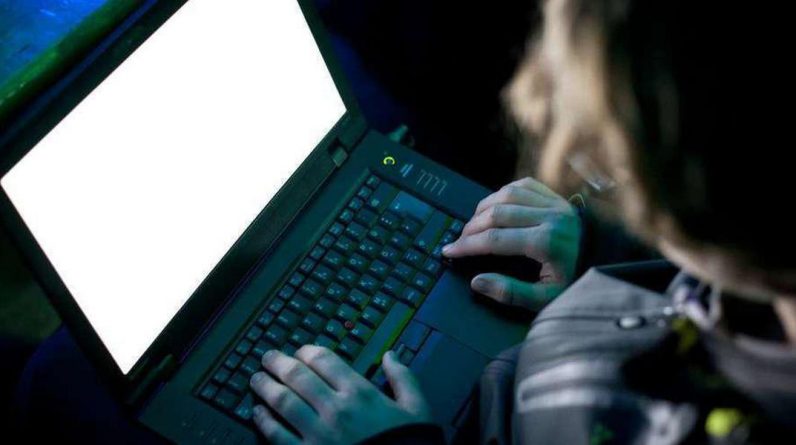 The spy tried to steal the technologies of space companies, including the French company Saffron. He was convicted of economic espionage and stealing trade secrets

The U.S. Department of Justice said Friday that China’s intelligence agency was convicted Friday of spying for economic spying at a federal court in the United States for attempting to steal technology from US and French space agencies.

Xu Yanjun, an official in the Jiangsu province of the Foreign Intelligence Bureau under the State Department of Defense, established his guilt on the basis of complicity by a court in Cincinnati and attempted economic espionage, as well as three accounts that stole trade secrets. .

Imprisonment for up to 45 years

This agent of the Chinese Ministry of Defense would have identified the experts hired by these companies, paid them a trip under the guise of university conferences, and lured them to China.

Arrested in Belgium in 2018, he may have been attracted there as part of a counter-intelligence operation, thinking of meeting a GE employee. That same year he was deported to the United States.

The U.S. Justice Department named 10 more defendants at the time, including two junior agents, six hackers who worked with them, and two men who worked for Safran. None of the other 10 offenders were arrested.

The ministry also said that the Beijing-controlled space agency was trying to develop a machine similar to GE’s for use in aircraft designed by China.