Home Economy United States. Removed for being “white”? He will receive 8. 8.6 million in compensation 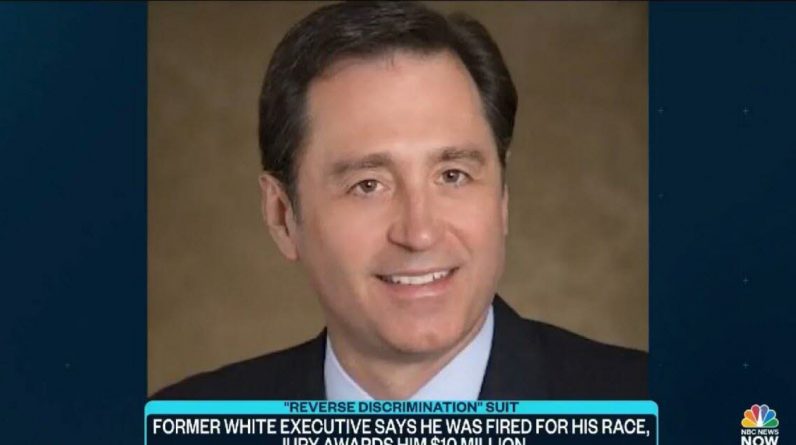 He firmly believes he was fired because he is “white”. An American who was released from the hospital where he worked for 5 years will receive $ 10 million (8. 8.6 million) in damages following a court ruling in North Carolina, NBC News reports.

David Dowell sued Novant Health, which was fired in 2018 when he was senior vice president of marketing and communications.

According to him, his dismissal was part of the company’s “campaign” that sought to promote diversity within it. He was fired shortly before his 50th birthday, and according to him, two women were appointed to replace him, one of whom was black.

His former company, based in Winston-Salem (North Carolina), has always denied the allegations. Instead, according to Novant Health, David Dowell was fired for poor performance and handing over essential tasks to downline officers.

“We are deeply disappointed by this court ruling and believe that justice has not been done to prove that David Dowell was fired,” lamented the company, which has the right to appeal, because of his gender or his skin color.