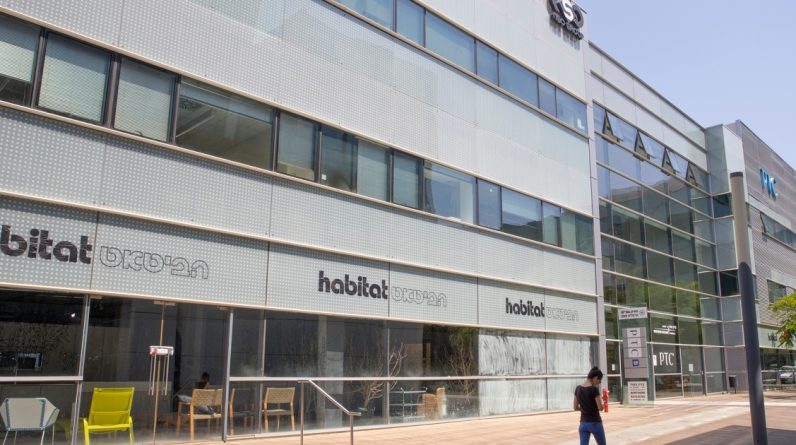 Israeli spyware “Pegasus” users can no longer use it to hack phones registered in the US, Israel, Canada, Australia and New Zealand and the UK.

The British newspaper The Guardian, citing its sources, said the Israeli company NSO had modified the software “Pegasus”, which prevents countries from spying on phones coming from the UK, using this software to spy. Phones of Princess Haya Bint Al Hussein and her British lawyer Fiona Shockleton.

The Israeli agency’s decision came after the British Supreme Court ruled last Wednesday that Sheikh Mohammed bin Rashid Al Maktoum, the UAE’s vice president and prime minister, had instructed his ex-wife to spy on Princess Haya’s phones. , His lawyer and his defense team, using “Pegasus” software, against the background of the case. The ongoing judicial process in London between Princess Haya and Sheikh Mohammed bin Rashid over the sponsorship of their two children.

During the trial, the court heard that the NSO had terminated its contract with the United Arab Emirates for violating the terms of use of the Pegasus method used to collect data from the mobile phones of accused criminals or terrorists. The company said it had suspended six systems of former customers with contracts worth more than $ 300 million without disclosing any details.

The management of the International Security Exhibition in London announced at the end of last month that the spyware company “NSO” should not show or promote the Pegasus program, which has been used by governments to spy on activists and opponents.

In addition, some of the victims demanded that the exhibition management withdraw its call for an Israeli organization, including the Arab Organization for Human Rights in Britain – which came after the news from human rights organizations.

The signatories pointed to the role of the intelligence program in aiding human rights abuses in the past and according to the letter.

The Pegasus spy program was used to infiltrate the phones of journalists, officials and activists around the world, according to an investigation released last July by 17 media outlets.

The investigation was carried out by major international media outlets, including the French “Le Monde”, the German “Sdeddeutsche Zeitung”, the British “The Guardian” and the “Washington Post”. Washington Post – Forbidden Stories and Amnesty International

An analysis of the group included the numbers of at least 180 journalists, 600 politicians, 85 human rights activists and 65 businessmen, and confirmed that 37 phones had been hacked or attempted to infiltrate the Israeli group’s spyware program.

In July, a list of 50,000 phone numbers leaked since 2016 from individuals considered NSO interest.