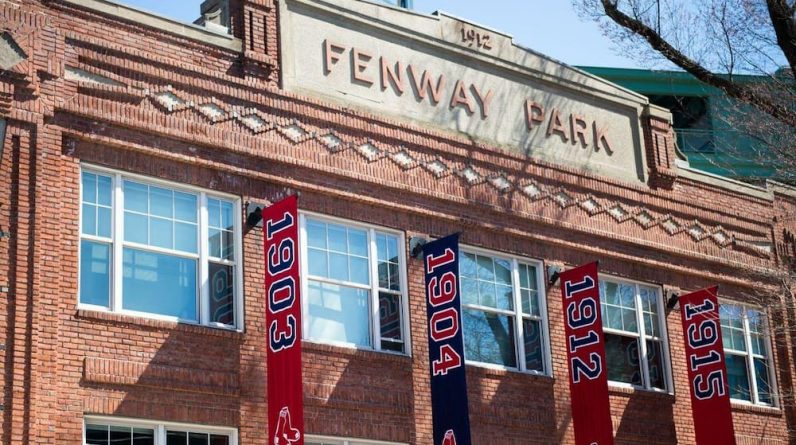 While the Rays-distributed Castec project between Tampa Bay and Montreal is pouring a lot of ink, many are eager to explore a possible fundraiser for a new stadium in the Quebec metropolis.

The plans of the project promoters are not yet known, but in the current model of Major League Baseball, public funds still generate the bulk of the funding.

A tour of the 30 stadiums of the base leagues of baseball helps to quickly build this observation. The famous Fenway Park (Boston), Wrigley Field (Chicago) and Dodger Stadium (Los Angeles) date back 100% from the private sector.

The only recent addition to this short list is the San Francisco Giants’ Oracle Park, which opened in 2000. It was funded by the private sector after the Dodger Stadium in 1962.

However, Johns received a $ 10 million tax deduction from the city of San Francisco, in addition to a $ 80 million check for local infrastructure improvements.

In many forms, all other levels have benefited from major public sector contributions.

See also  Sladen responds to LeBron ... and puts a diaper back on

The debate in Montreal will certainly escalate in the coming months.

In a corner, some would argue that adding a professional sports team will revitalize an environment and create spinoffs. Opponents in the other corner would like to see public money being invested elsewhere and stamp economic studies to show that the economic benefits of professional play are not so great.