Home Science Venus may have life in its clouds 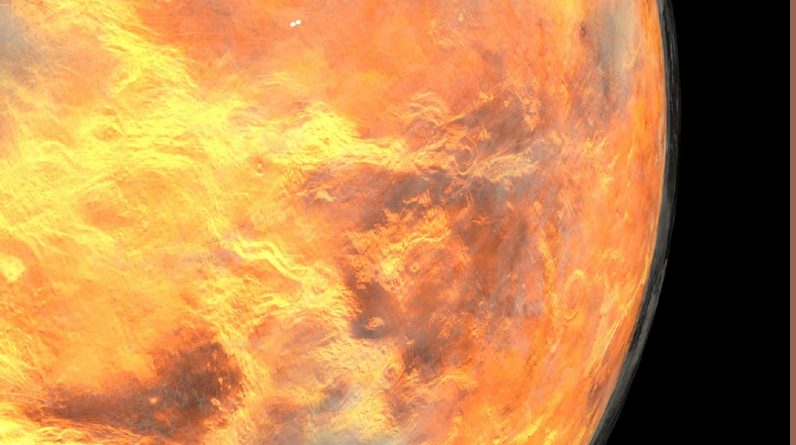 After Mars, most of the possibilities for extraterrestrial life were explored on Venus. Whether or not there is life on these planets has long been a matter of debate. While much of the evidence for living on Mars is rejected, it leads to a radiant debate of optimism about Venus, which from the beginning was considered unfavorable to life. After the debate over the discovery of phosphine last year, a new study has once again raised hopes of the possibility of Venus surviving.

A new study has found that Venus’ clouds are capable of filtering out ultraviolet rays. Due to this, the layers of other clouds there are likely to create a favorable environment for photosynthesis of the Earth’s crust. In addition, the layers of clouds on the planet Venus are large enough for microbes to thrive.

Data from multiple sources
In a study published in Astrobiology this week, the researchers used data from NASA’s Onera, the European Space Agency’s Venus Express and the Japanese space agency Jaxa’s space travel, but not completely new ones.

The purpose is to change the perception of the atmosphere
The discovery of phosphine gas last year caused a stir. This gas can only be produced by bacteria on Earth. But in the midst of the Phosphine debate in July last year, another study found that clouds of Venus had dried up, where life was not possible, but a new study seems to be talking about changing this notion.

In most studies done on Venus so far, it is believed that the conditions there are very unfavorable for life. (Index Photo: Pixabay)

There was water for two billion years
Scientists believe without any controversy that the planets Earth and Venus were the same when they formed. Two billion years after its formation, the surface of Venus was habitable and had shallow seas. But because Venus was so close to the sun, everything changed.

Dry and hot Venus
As it was closer to the sun, sunlight absorbed the oceans of Venus, breaking the vapor in the atmosphere and going into hydrogen space. Greenhouse gases increased with carbon dioxide without water, the temperature here today reaches 462 C and there is no steam in the atmosphere. This atmosphere contains 96 percent carbon dioxide, which is 90 percent thicker than Earth. 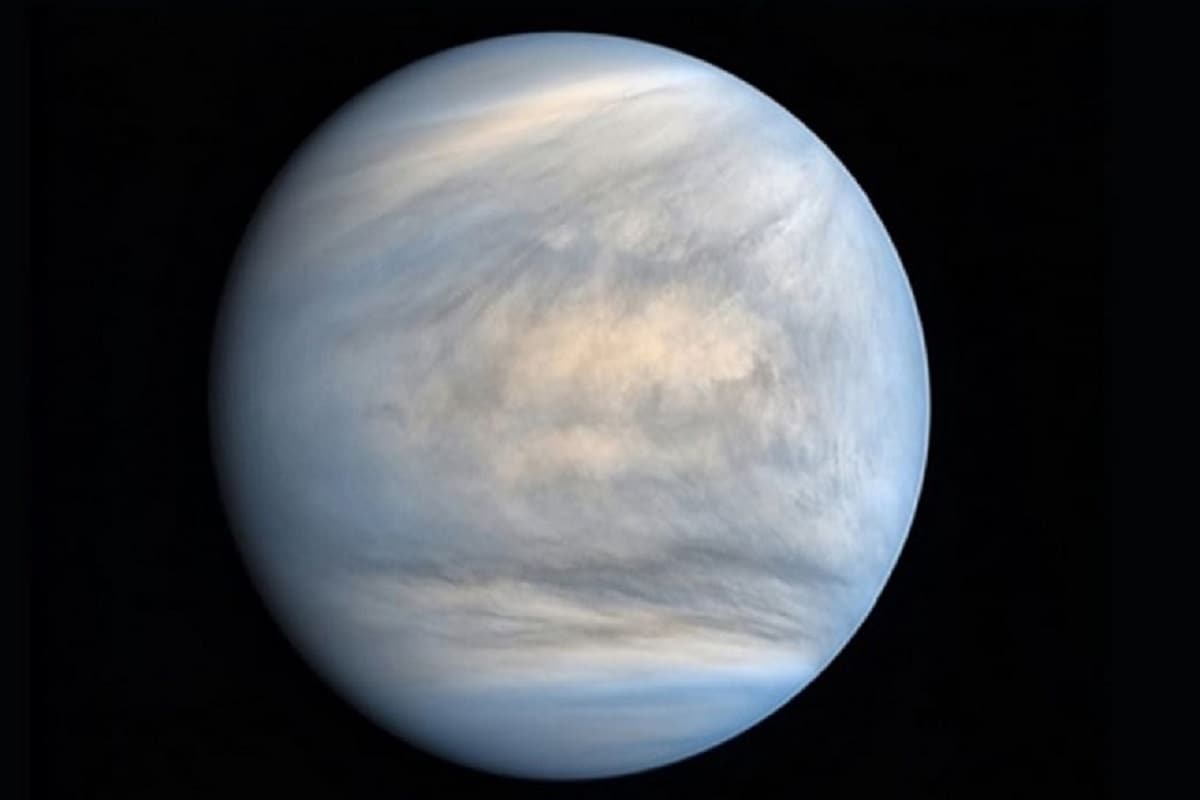 This is the first time such favorable possibilities have been talked about in the clouds of Venus. (Photo: JAXA)

An interesting twist of the debate
This study has given a new and interesting twist to the discussion of the possibilities of life on the planet Venus by claiming that Venus clouds provide a viable environment. According to the study, the photosynthesis process can take place here not only during the day but also at night because infrared rays and thermal energy are emitted from the hot surface here.

Earth may be absorbed into Jupiter’s largest red spot, The wind speed increased during the storm

Apart from this, scientists say that the clouds here are not very acidic and with this the activity of water is not conducive to the growth of microorganisms. The top layer of clouds acts like the Earth’s ozone layer. In the coming days, researchers hope to send missions to Venus such as Mars and Europa.