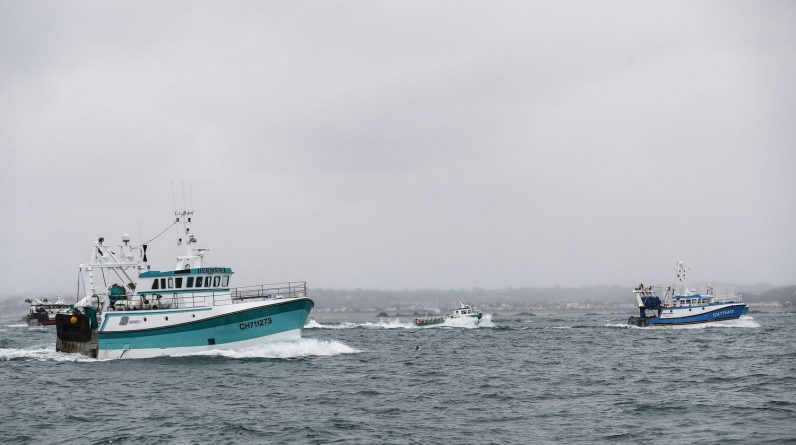 After some of Paris’s demands were rejected, “French fishing should not be taken hostage by the British,” said Maritime Minister Annie Girardin.

Is the UK overzealous? On Tuesday, September 28, France publicly regretted London’s announcement of 12 new licenses for French fishermen to access British territorial waters. This figure is far from the demands of Paris, which requires an additional 87.

“British new refusal to implement the terms of the Brexit agreement, despite working together”, Announced by the Minister of the Sea Annik Girard. “I have only one word of caution: get firm licenses for our fishermen as provided in the contract. She warned. French fishing should not be taken hostage by the British for political purposes.

The conflict has been going on since Brexit and the subsequent UK-EU deal. European fishermen now need to obtain new licenses from London to continue fishing in the area 6 to 12 nautical miles off the British coast. These licenses are a testament to the practice of fishing in British waters.

In all, the French Maritime Ministry said 100 out of 175 had been issued, including licenses previously issued by London. Access to the waters of the semi-autonomous Channel Islands of Jersey and Guernsey is included. Paris is still waiting for answers to 169 requests for 168 final approvals in Jersey and Guernsey.