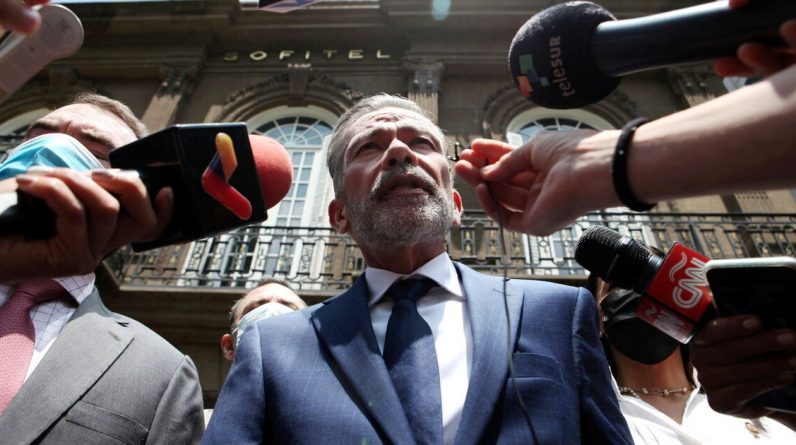 The Venezuelan government and opposition began two rounds of talks from Norway to Mexico City on Friday, aimed at pushing the country off the political and economic path.

This is a good start. The Venezuelan government said on Saturday that it had reached “Partial Agreements” Its main purpose is to confirm the role of Nicolas Maduro’s opponents in the November regional elections with the opposition during the second day of talks in Mexico under Norway. This will allow us to start a path out of the political crisis. Venezuela has been in a crisis since the re-election of Nicolas Maduro in 2018, followed by the self-declaration of rival Juan Guido as interim president in 2019.

However, no information was provided on the content of these agreements and according to an opposition source who spoke to AFP, “Nothing has been agreed yet.” “We worked mainly on partial deals, especially in relation to the fate of the Venezuelan people.”, Venezuela’s National Assembly Speaker and Head of State Representative George Rodriguez told reporters after the talks on Saturday.

Government is “Very carefully” For all the economic guarantees that existed “Abducted, prevented, stolen from Venezuelan people”, George Rodriguez added that President Nicolas Maduro should completely remove international sanctions in exchange for concessions to the opposition. Earlier, opposition representatives said they were expecting something “Quick Rings” With government officials.

These deals “The crisis comes from the most serious fundamental problems of a model that seeks to alleviate the crisis, but fails in Venezuela and does not recognize the democratic order and constitutional order.”Gerrard Flight, the leader of the opposition, made the announcement before the meeting. This “A process to begin with, which is difficult and complicated”, He added.

“We look forward to a National Salvation Agreement in Mexico to respond to the Emergency, to achieve the conditions for free and fair elections and to restore our democracy.”, For his part, tweeted opposition leader Juan Guido, who is recognized by fifty countries as incumbent president.

Opposition parties have stated they will not run in the by-elections on May 13, after reaffirming their commitment to the November 21 election for mayor and governors. In this document seven debates were raised including political rights, a calendar and election guarantees but also the removal of barriers and political and social coexistence.