Home World Heavy gunfire erupted in the center of Guinea’s capital, and the army spread through the streets 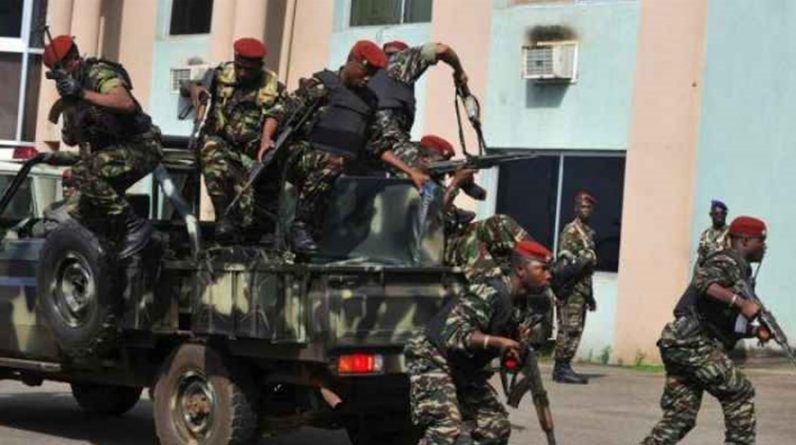 Heavy gunfire erupted Sunday morning in the center of the Guinean capital, Conakry, while eyewitnesses told the AFP that a large number of soldiers had been spotted on the streets.

There has been no explanation so far for the sudden tension in the center of Conakry, where the presidential headquarters, state institutions and business offices are located, while officials remained silent.

Residents (including the center of the capital) in the Kallam area contacted by the AFP were subjected to heavy gunfire.

On anonymous grounds for security reasons, they saw several soldiers ordering residents to return to their homes, telling the AFP not to leave.

Heavy gunfire echoed in the center of the Guinean capital, according to videos circulating on social media.

A military source said the only bridge connecting the mainland to the Kalom neighborhood, which includes most ministries and the presidential palace, was closed and some of them were parked around the palace with heavy weapons.

A senior government official said President Alpha Conte was not injured, but did not provide further details. A witness told Reuters he saw a citizen with gunshot wounds.