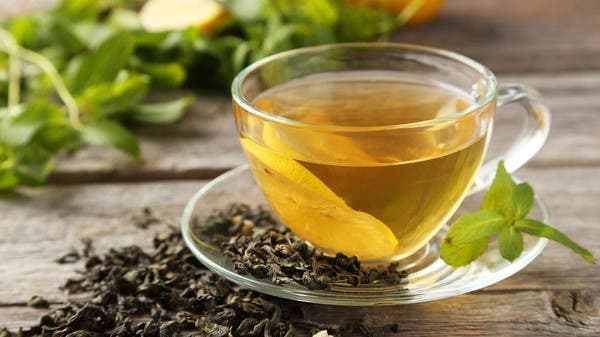 A new study provides insights into the use of green tea and cocoa flavonoids as dietary interventions to treat age-related neuromuscular changes associated with sarcopenia, leading to gradual loss of bone mass and age, according to scientific reports.

Dr. Jordi Caldero and his research team from the University of Leda in Spain stated that “sarcopenia is a major factor in the decline in physical activity in the elderly,” and that sarcopenia-related muscular dysfunction has a negative impact on the quality of life and disability of the elderly, including degenerative and degenerative injuries. Increases the risk of health consequences.

“All of these factors represent a greater burden on health care systems and increase the needs and costs of the elderly,” Dr. Caldero explained.

“Beginning in the third decade of life, humans experience a gradual decline in muscle strength, and after the age of 60, a decrease in muscle mass of about 3% per year is seen in most people,” he added.

“Various mechanisms have been identified to contribute to muscle mass loss with age,” the researchers said. In fact, sarcopenia in the elderly is caused by chronic inflammation, metabolic and endocrine changes, malnutrition, mitochondrial dysfunction, antioxidant damage and neurotrophic factors that play a major role in sarcopenia.

To evaluate the nutrients that can slow the development of sarcopenia, the researchers tested the effects of flavonoid-fortified plant extracts such as catechin-rich green tea or cocoa flavonols.

“We examined the effect of two flavonoid-rich foods containing GTE green tea extract catechins or cocoa flavonols on age-related degenerative changes in the nervous system of mice,” the researchers explained.

Compared with control mice, the addition of GTE and cocoa significantly improved the survival rate of mice and reduced the rate of fiber, which contained clusters of lipofusin, which are particles of lysosomal lipid digestion. With increased density of satellite cells in skeletal muscle. Both supplements significantly increased the number of neuromuscular and neurological connections and the degree of their maturation compared to the controls.

“Our data suggest that some plant flavonoids may be useful in the nutritional management of age-related degeneration of the neuromuscular system,” the researchers noted, adding that “high levels of flavonoids and / or long-term research are needed to determine if interventions are needed to restore proper motor function.