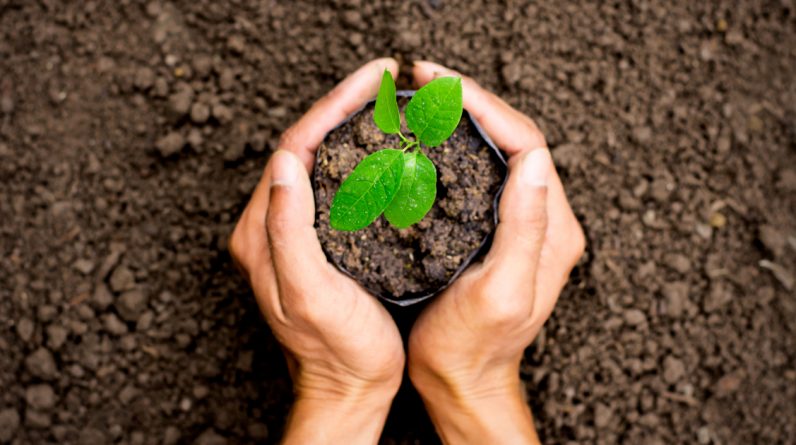 Despite the importance and role of growing trees, they are only part of the solution to the problem of climate change, and there are very important solutions.

A A statement Published in a conversation on August 23, by Professor Karen D. Hall, Professor of Sustainable Development at the University of California, Santa Cruz, stressed the possibility of planting large numbers of trees in mitigating climate change, the effects of which are becoming clear at all levels around the world.

Karen has explored the potential for demands by politicians, businessmen and YouTube celebrities to plant millions, billions or trillions of trees to slow climate change.

Carbon dioxide is the main gas that causes global warming. However, it is converted by photosynthesis carried out by trees and other plants into carbohydrates, which are then used to make stems, leaves and roots. The amount of carbon a tree can store varies depending on its species, location and age.

When looking at the average person’s carbon production, this output varies depending on the nature of the person’s life. The average person in the United States produces 15.5 tons of carbon dioxide per year, compared to 1.9 tons per person in India.

This means that if everyone in the United States planted one tree a year, they would process only 3% of the carbon dioxide they produce each year, and suppose the 20 trees they lost grew.

On the other hand, this number of trees can process 26% of what a person produces in India. Thus despite the importance and role of growing trees, we conclude that they are only one part of the solution to the problem of climate change, and there are very important solutions.

Conserving existing forests underscores their important role. They not only absorb carbon dioxide from trees and soil, but also provide a home for animals and provide firewood, fruit, shade and recreation for humans.

Released in September 2015 in Nature Study The number of trees on the surface of the earth is 3 trillion trees, which is half the number of trees estimated to have existed 12,000 years before the beginning of human civilization.

Since meat has a much larger carbon footprint per calorie than grains and vegetables, you should ration the transport and eat less meat.

Finally, we must emphasize the importance of the role of local and international organizations in uniting global efforts to combat climate change and spreading sustainable awareness.