Home Science Scientists are one step closer to understanding the origin of the cosmic rays, the highest energy particles in the universe. 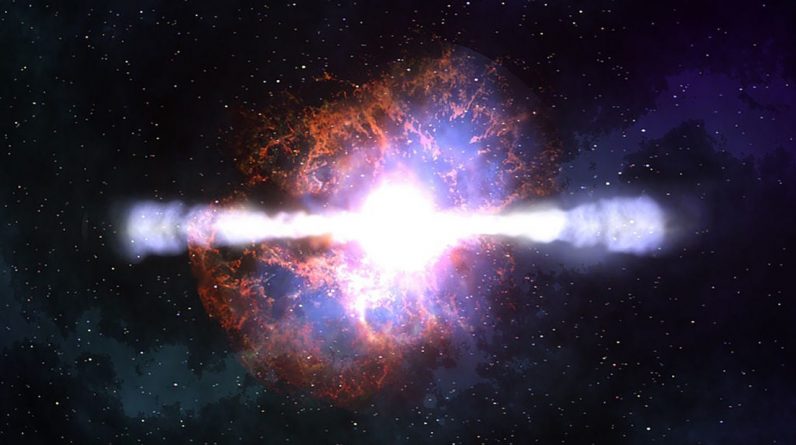 Scientists at Nagoya University in Japan, in new research They got it Measure the components for the first time Protons and electrons from cosmic rays in a supernova residue.

A recent imaging analysis of radio, X-ray and gamma radiation revealed that at least 70% of the high-energy gamma rays emitted by cosmic rays are due to relativistic protons.

A new study published in The Astrophysical Journal helps Solve the long-standing mystery The acceleration of the protons, the main components of the cosmic rays, and the highest energy particles in the universe were first discovered in 1912.

Recent developments in gamma ray monitoring have revealed it Many supernovae emit gamma rays For terra electronvolt energies. If gamma rays are produced by protons, the main component of cosmic rays, the appearance of cosmic rays can be verified in supernova remnants.

However, gamma rays are also produced by electrons, so it is necessary to determine whether the origin of protons or electrons is dominant and to measure the ratio of the two. The results of this study provide Conclusive evidence Gamma rays are derived from proton elements, which are a major component of cosmic rays, and make it clear that galaxy cosmic rays are produced by supernova remnants.