Home Technology In this country, they get their salary through “Bitcoin” and its first ATM 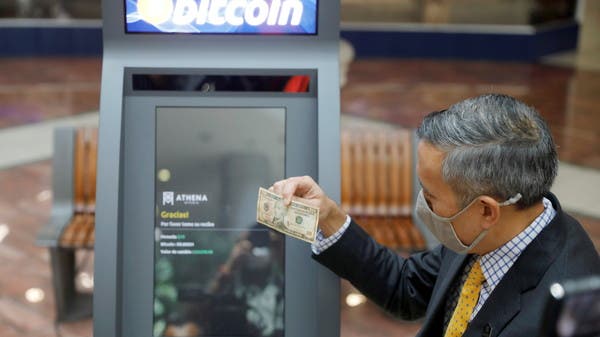 The machine, locally known as “La Bitcoinera”, allows users to access Bitcoin and Ethereum using the local currency LimbraIt was established by the TGU advisory board, an Honduran company, in the office tower in the capital, Tegucigalpa.

TGU CEO Juan Mayan, 28, spearheaded efforts to bring ATMs to Honduras in the hope of spreading the culture of virtual property among citizens through first experience. So far, he said, there is no automatic way to buy cryptocurrencies.

“You have to do it directly by looking for someone … be willing to do it and meet them in person with some money, which is very difficult and dangerous considering the environment in Honduras,” he said.

To make a purchase, the user must scan the official ID and enter personal data such as a phone number.

Maine said many software developers in Honduras are already making money in cryptocurrencies, and that sending money would be a cheaper option.

In June, the El Salvador Congress approved a plan by President Neb Bukeley to create the first country to adopt bitcoin as a legal currency.

Elsewhere in the region, legislators in Panama have introduced bills regulating the legal use of bitcoin.