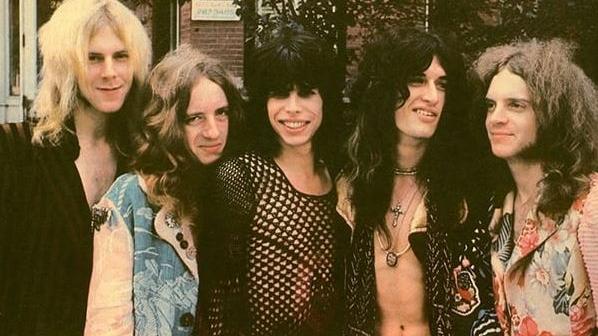 The next few months will be full of surprises for Aerosmith fans! The famous American band is getting ready (a little late) to celebrate its 50the Anniversary thanks for the new partnership with Universal Music Group (UMG).

⁇ It was a long road, but in partnership with UMG I am very pleased and proud to announce on behalf of Aerosmith that we have been able to bring our 50 years of music under one roof. This deal will allow us to introduce our music to our fans in ways we have never used before. This is something we have dreamed of for a long time. It was a win for Aerosmith, UMG and, ultimately, all of our fans. Joe Perry said in a statement.

This partnership opens up a whole new universe of aerosmith possibilities, promising to share the archives of members of the creation and release music and unpublished video footage. There is also talk of new TV or cinema projects (documentary, film, biography) and audiovisual content aimed at celebrating the band’s rich history, the details of which will be announced soon.

Aerosmith released their latest album in 2012 (Music from another dimension!) But his biggest career success is undoubtedly the No. 1 essential I don’t want to lose anything, Taken from the film’s original soundtrack Armageddon Released in 1998.