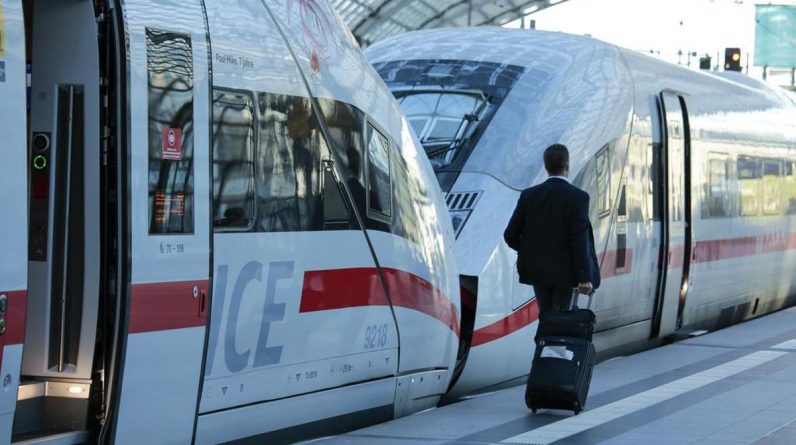 – SBB advises to travel to Germany until Friday

Several train connections have been suspended due to a massive strike by Deutsche Bahn train drivers. Night time trains are also affected.

Deutsche Bahn (DB) advises SBB not to travel to Germany until Friday morning due to a massive strike by train drivers. The only rail link in service is the Zurich-Basel-Hamburg route.

Keystone-ADS contacted Wednesday, saying CFF spokeswoman Ottavia Maserini believes the current situation is “very unstable”. With the exception of the Zurich-Basel-Hamburg route, all connections to Germany have been closed, except for a few trains that normally run despite the strike. Website German public rail operator.

Night time trains are also affected. On Tuesday evening, Deutsche Ban provided an alternative link to replace the latter. On Wednesday evening, the CFF examined whether the required rolling stock was available in Zurich and Basel and whether a “train-hotel” reservation was possible: passengers would be accommodated in their cabin, but would remain at the train station.

Passengers who wish to postpone their trip due to the strike can “flexibly use” an already purchased ticket or cancel for free until Friday, August 20th. Seat reservations can also be made for free.

The strike is expected to last until 2 a.m. Friday. At the beginning of this movement: The failure of wage negotiations in the next collective agreement between the management and the train drivers’ association, especially in connection with the wage increase.

According to the union, the increase proposed by the DP management was not enough. Already on Tuesday evening, freight traffic was on strike. Since early Wednesday morning, there has also been passenger traffic.

Did you find an error?Report now.