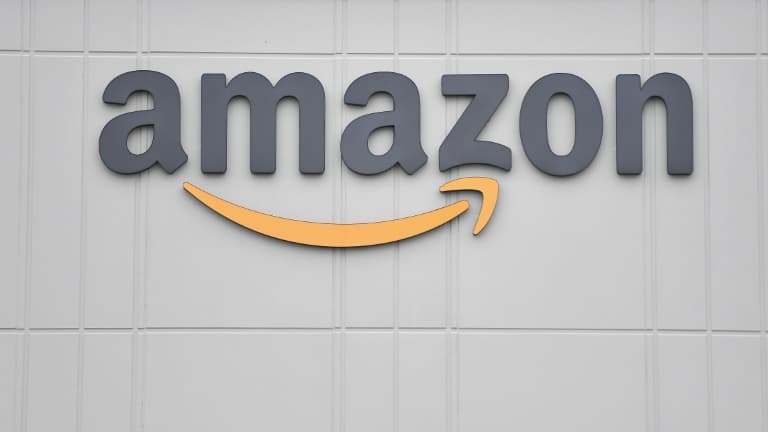 The U.S. Labor Law firm believes the first referendum was not held under good conditions.

Snap to Amazon. The U.S. Labor Law firm believes the U.S. company violated the law when arranging the votes of employees at one of its warehouses in Alabama to form the first union in the company. Keep in mind that the company is fighting against tooth and nail against this opportunity.

Clearly, Amazon wants its employees to vote again, and the agency considers that the first vote (which led to employee “no”) last April did not go well.

The agency relied on the RWDSU union’s allegations, which condemned the administration’s illegal practices, threats of dismissal and the presence of cameras, especially in the ballot box.

Cameras on top of the ballot box

The organization of the first referendum was marked by the proliferation of all sorts of preventive tactics of the administration, ranging from posters in the toilets to texts about the benefits.

According to employees, during the “contractions” Amazon threatened high union debt (nearly $ 500 a year) and insisted on current earnings of at least $ 15 an hour, more than twice the minimum wage in this awkward state.

“Like most American employers, Amazon wants to maintain its power over everything and ensure that workers can negotiate anything,” analyzed Rebecca Given, a labor relations professor at Rutgers University.

According to her, the Seattle team is ready for “almost unlimited spending”, “to prove that any effort will fail and to encourage other employees in advance.”

In a particular health environment, many employees found themselves at the forefront, with President Joe Biden emphasizing the importance of free choice for the union.