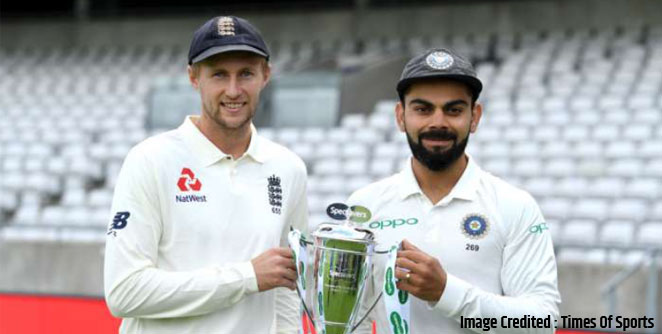 New Delhi: The Indian team, which lost in the final of the ICC Test Championship, is ready for the Test series again. The five-match Test series starts on August 4. The first Test will be played at Trent Bridge in Nottingham, England. The Indian team is currently ranked second in the ICC rankings. The UK is in fourth place.

In England the competition is often hampered by rainy weather. The same thing happened in the final of the World Test Championship. The first Test of the India series against England is raining. The Met Office said it would rain on the third day of the competition. In the UK, on ​​the other hand, the calculation of rainfall is changing daily, so there is no chance of rain.