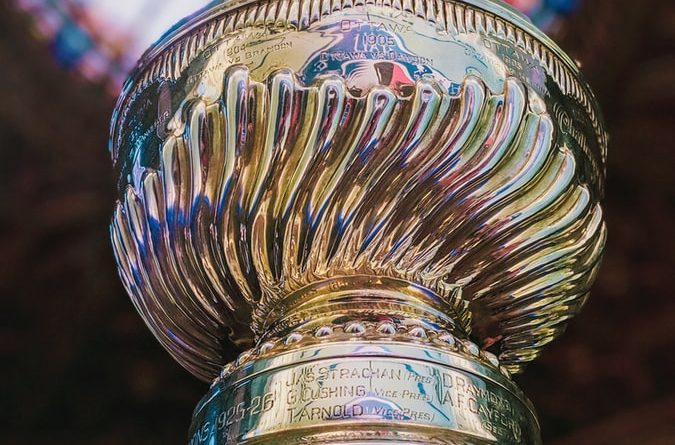 When you think of Florida, you probably picture laidback beaches and Bermuda shorts, smiling retirement communities and endless sunshine. The fast-paced winter sport of ice hockey would be the last thing that came to mind. After all, the average winter temperature in Tampa Bay is 21°C to 23°C (over 70°F) and the only ice you’re likely to find there would be in your cocktail at the beach bar.

Yet recently, Tampa Bay Lightning pulled off a comprehensive win in the NHL finals to collect the Stanley Cup. What’s more, it was their second win in successive seasons, making them short odds for a hattrick in next year’s NHL betting. So how has a team from the Sunshine State come to dominate the ice? It’s fair to say, it has been a long journey for the short-lived franchise. 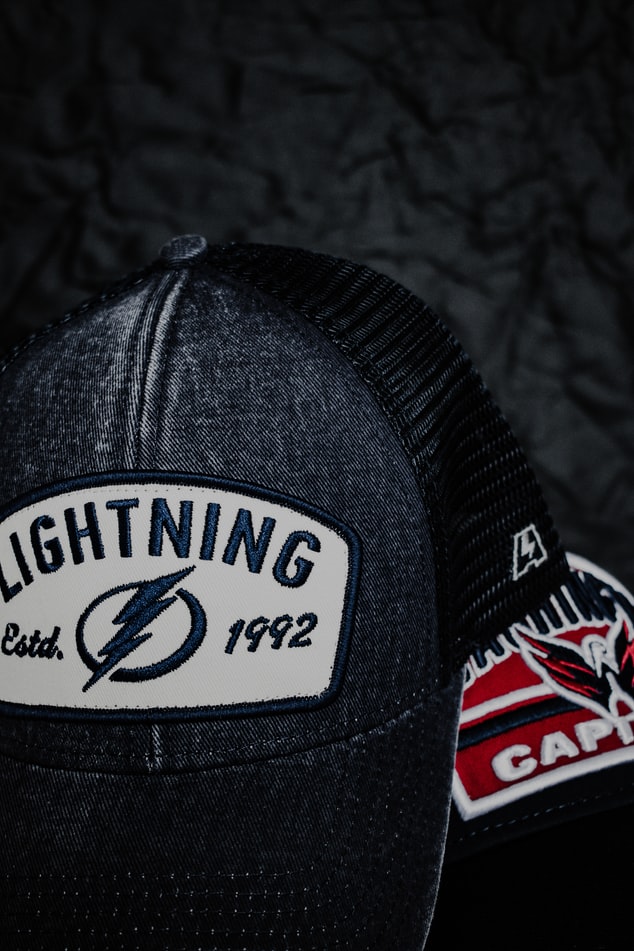 Tampa Bay Lightning were founded as part of the NHL expansion in 1992, but their winning ways would not appear for a long time. One of the worst teams in the NHL, they only posted one winning season between 1992 and 2002, scraping into the post-season in the lowest possible position and exiting again at the first hurdle. In fact, they didn’t win a post season series until 2003, over a decade after they began.

After such a disappointing start to the franchise, Tampa Bay surprised everyone in 2003-04. Not only did they post the best record in the Eastern Conference, with 46 wins from 82 games, they also went all the way to the Stanley Cup finals, where they beat Calgary Flames in a nail-biting seven-game series. Sadly, their form was not destined to last and they slumped back into their losing ways, with a losing record for each of the next three seasons.

See also  Australia has released its crew with 3 "French" for its tour of Europe!

Following a change of personnel, things improved dramatically for Tampa Bay, with the team posting a record 50 wins in 2014-15 and pushing that record even higher by leading the Eastern Conference in 2017-18 with 54 wins. The following year, they blitzed their previous best by recording a massive 62 wins from 82 games, only to be swept 0-4 in the first round of the playoffs by Columbus Blue Jackets.

Tampa Bay quickly put their disappointment behind them withing 43 games of the shortened 70 game season in 2019-20 to reach the extended playoffs. Despite a challenging season, they went all the way, beating the Dallas Stars 4-2 to lift the Stanley Cup for the second time in their short history. Fortunately, they didn’t have to wait as long for their third trophy.

Tampa Bay had a moderate regular season in 2020-21, winning 36 out of 56 games in the newly formed Central Division, to claim third spot and a playoff place. In the playoffs, they swept aside state-mates Florida Panthers, Carolina Hurricanes and New York Islanders to set up a final against the Stanley Cup’s most successful team, the Montreal Canadiens. Yet despite their unrivalled history in the competition, Montreal were no match for Tampa Bay, with the ‘Bolts’ losing just one game as they sealed their victory 4-1. Many even

suggested they had deliberately lost the fourth game on the road, so they could win the trophy in front of their home crowd at the Amalie Arena.

Tampa Bay all the way

Tampa Bay Lightning’s dramatic win made it a great twelve months for the Florida city. Back in February, the Tampa Bay Buccaneers defied the odds by beating Kansas City Chiefs in the Super Bowl,while last fall, Tampa Bay Rays made it all the way to the World Series. Not bad for a state known for its laid back, easy going attitude.