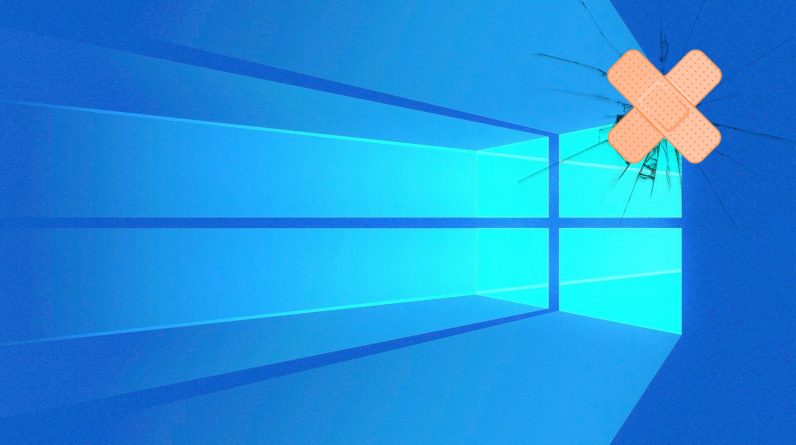 Redmond is testing the KB5004237 update with Windows 10 Insiders on beta and release preview channels. Now one after passing the tests Update Overall For all versions of Windows 10.