Home Top News North America: Amidst the heat wave, fires are on the rise 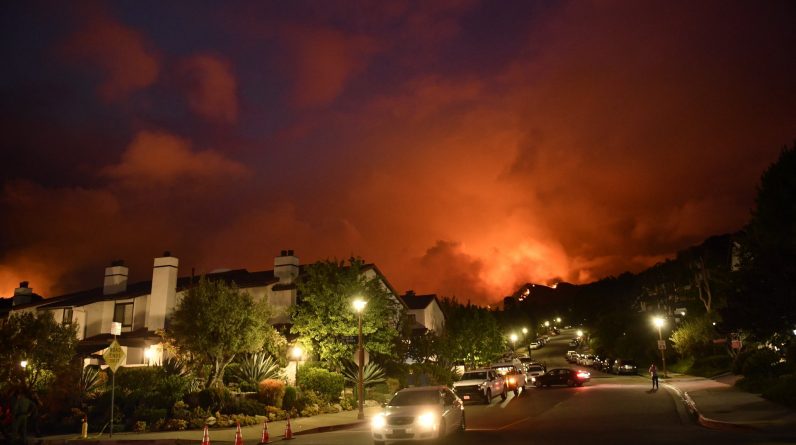 The environment was favorable for fire. The U.S. and Canadian West are once again at the speed of intense heat, resulting in massive fires.

The city of Las Vegas alone equaled its temperature record by reaching 47.2 degrees Celsius. A number not reached since 2005. Warning bulletins were aired at several collections in the North American region, a few weeks after the “hot dome” episode, which had already particularly affected Canada.

Preventive measures have been taken to prevent an increase in wildfires, such as shutting down the circulation of recently inspected engines to ensure that “exhaust systems (…) are free of combustible materials”. However, it does not succeed in preventing fires from erupting.

The Inter-Agent Emergency Center for Fire The U.S. currently guarantees that 59 major fires in 12 states have burned 863,976 acres (350,000 hectares). In California, power lines are threatened by fires, and the effects will be even worse in the coming days.

Note that June is the hottest month in North America, according to data released by the European Union’s Climate Monitoring Service. Biodiversity is particularly affected by the phenomenon. In fact, Christopher Harley, a marine biologist at the University of British Columbia in Canada, An estimated one billion marine animals have been killed The heat wave was felt in June. Millions of mussels, starfish and barnacles have thus lost their lives, which could disrupt certain parts of the food chain.