Home Top News London: The hit song “Prince of Egypt” is back 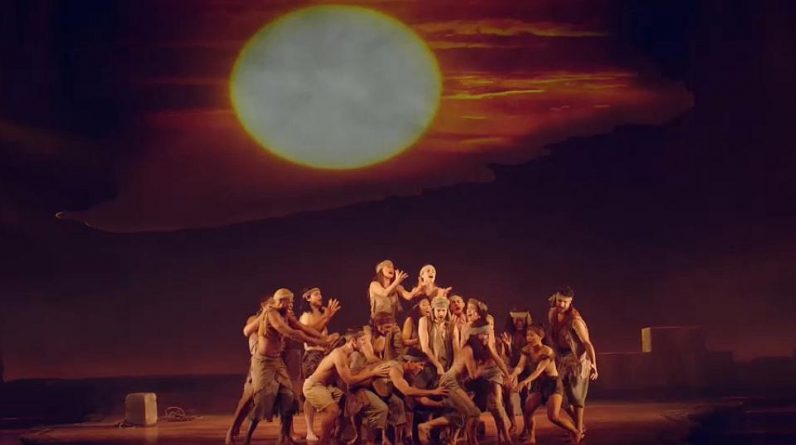 After a hiatus of more than 15 months due to a health crisis, the hit musician “Prince of Egypt” resumes his performances in London on Thursday 1 July.

The show is based on the 1998 DreamWorks animated film. The emotional story contains the life of Moses and the hope and regret of facing adversity.

“In theater live it has a wonderful and powerful emotional effect, when a story is told live in front of you. The story aside, it’s usually very emotional and the excitement of being there,” Prince of Egypt “will probably overwhelm you, I can imagine.”, Tanisha Spring, who plays Nefertari on the show, hopes.

For Liam Domney, who shares the stage with him and plays the role of Ramses, the story is most relevant during these epidemics. “I think this is a message of hope and optimism and hope, but we’re plagued by an epidemic, we – it seems a little different to say this, but we pass the arguments in our series. A little different. But you’re talking about the Black Lives Matter movement. So repression. So I think this show resonates even more. “

The cast is impatient to get the boards back, but they will have to play in front of a semi-empty room considering the health measures in place in London. Clive Rowe, who plays Jethro in the music, believes this will not affect the quality of the performance. “I call myself old school. For me, it doesn’t matter if there is one person or a thousand people in the auditorium, I always have to give the same performance because that person paid to come and see it. It doesn’t affect the way I play, a thousand, five hundred or two thousand people.”

The Prince of Egypt began performing in February 2020, a month before the British prison.