Home Technology The latest version of Microsoft’s operating system, Windows 11, has been leaked 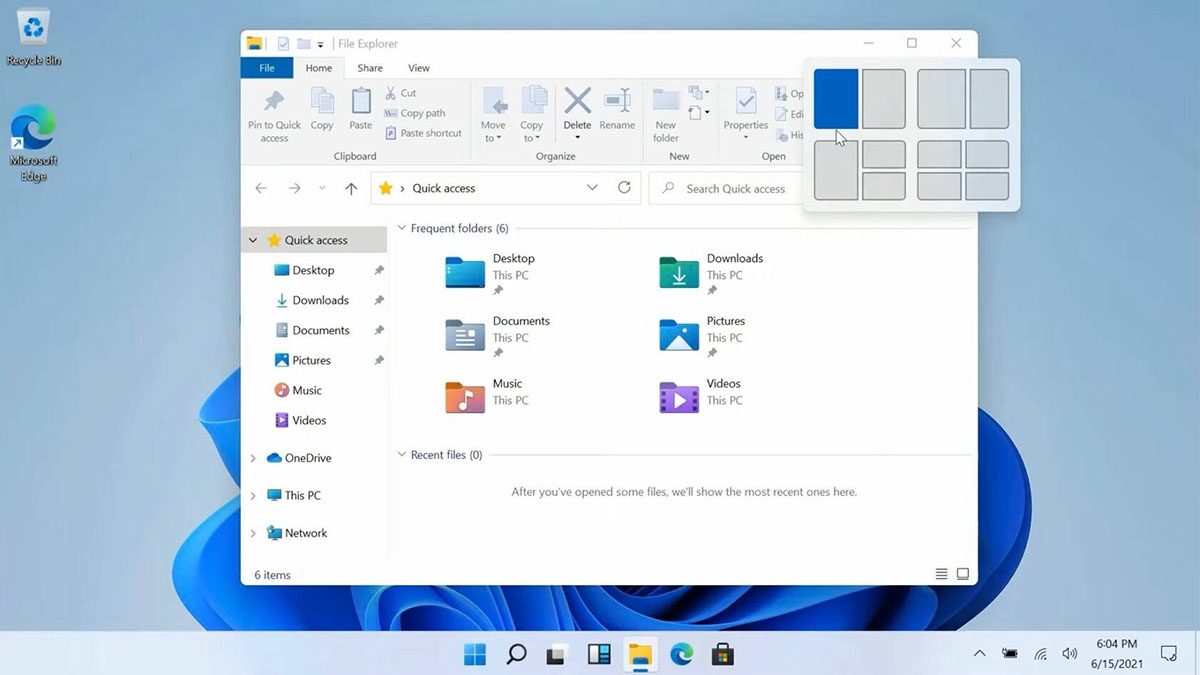 The latest version of Microsoft’s operating system, Windows 11, has been leaked

Here is a first look at Windows 11. There is a new start menu, rounded corners, new start sound and so on https://t.co/VDS08QPsl5 pic.twitter.com/OkCyX3TtmI

The biggest noticeable change is the taskbar centered on the application icons bar. It has been updated to a simpler version than is currently available, including buttons and a start menu Windows 10 Without (Windows 10) Square screen application (Live Tiles) In the Start menu. 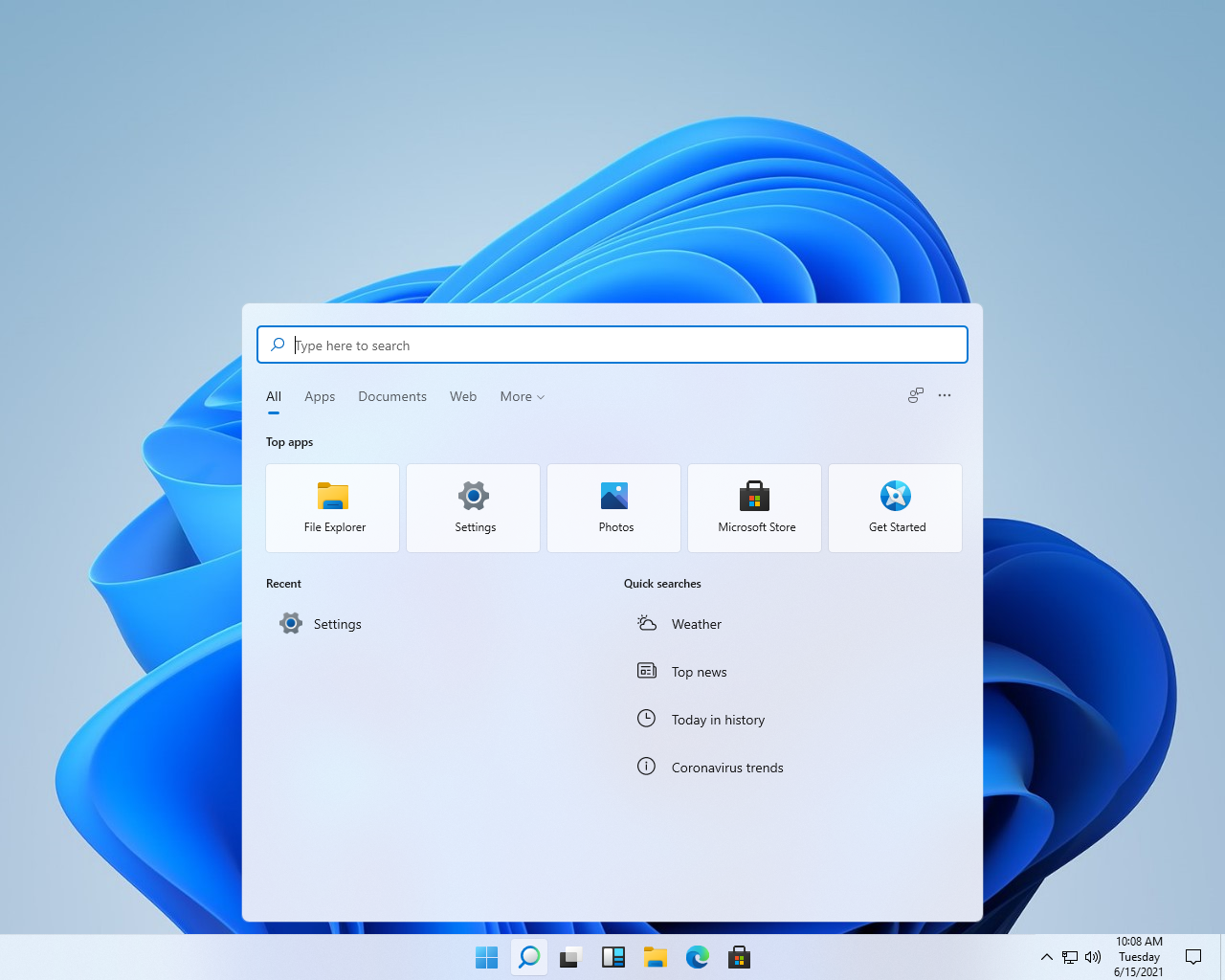 Windows 11 has a start menu Pinning application (Post-made applications) Recent file list (Recent Files) and can quickly close or restart Windows 11 devices. This is a lot easier than what is available on Windows 10 today. But if you do not like this you have the option to move them all to the left as before. There is also a dark mode for simultaneous use. 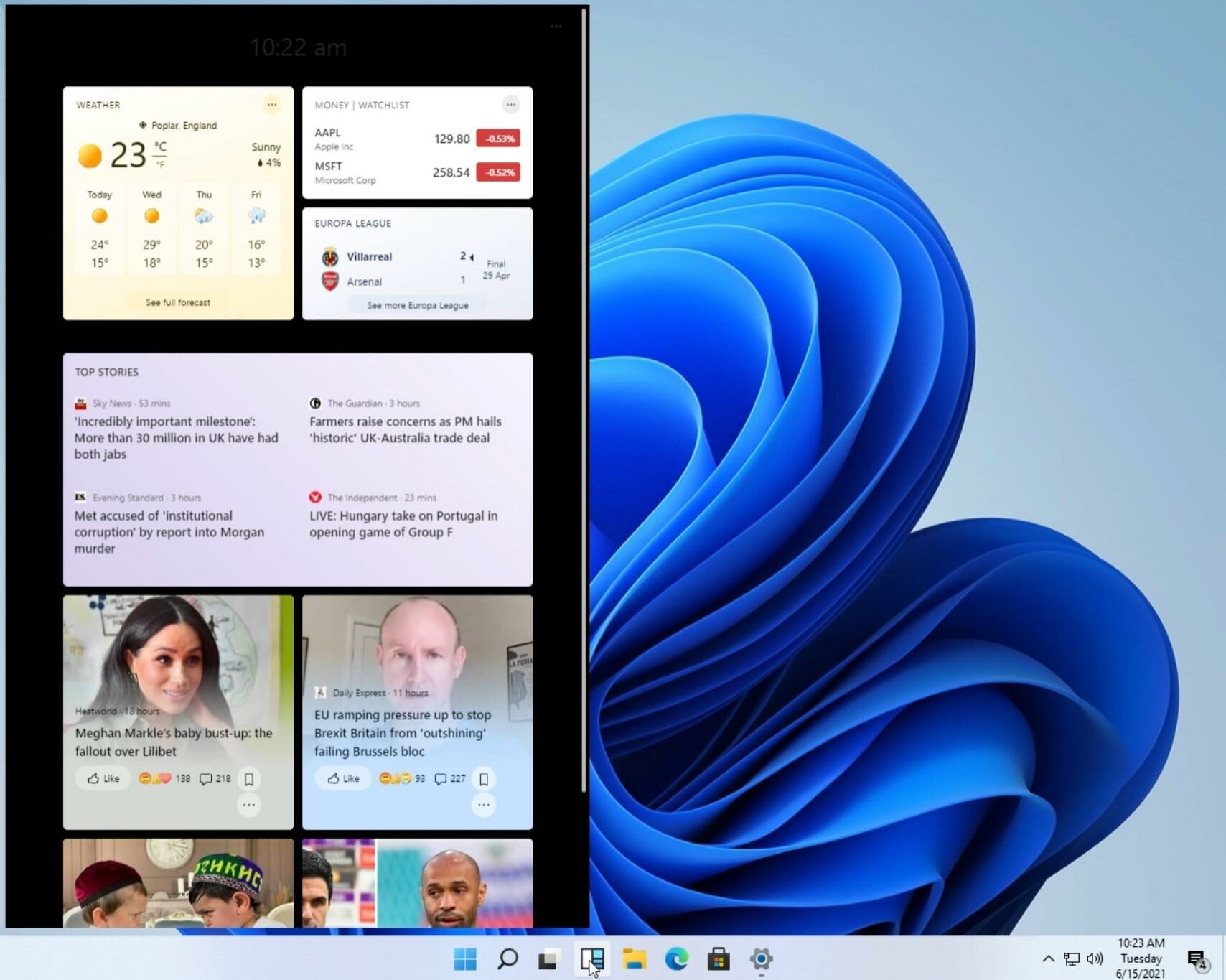 Additionally, the taskbar appears as a new application icon Window Redesigned widgets to scroll through news, weather and web content rumored to be brought by Microsoft. Windows widgets (Windows widgets) is back in Windows 11.

Windows 11 also has a function to control how windows are organized. Expand the window to a fullscreen button (Zoom button) Arranged on either side with options or in a grid with 3 parts or 4 parts Desktop (Desktop)

Join us at ET on June 24 at 11am # Microsoft Event See what’s next. https://t.co/kSQYIDZSyi pic.twitter.com/Emb5GPHOf0

Microsoft has announced that it is ready to launch Windows 11, announcing on Twitter that a special event will take place on June 24 from 11:00 am (22.00 GMT), and that the video invitation for this event will be a long shadowed window in the 11th form.