Home Sports NBA: Why Is the Western Conference Wide Open This Year? 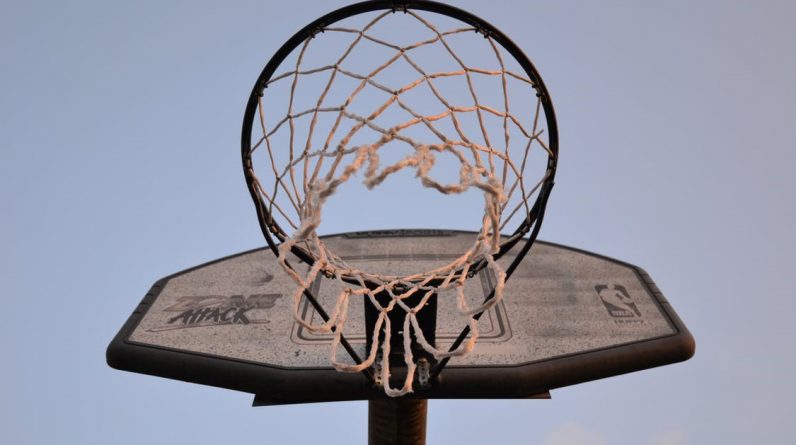 If you go back to December 2020 when the predictions were rolling in thick and fast, most pundits or fans wouldn’t have expected the Utah Jazz and Pheonix Suns to be leading the Western Conference. After the Lakers’ return to glory last year, it was assumed LeBron James and Co. would crush all in their path.

However, it hasn’t been that straightforward for the reigning champs. When you combine this with the fact that their main competition hasn’t hit the high notes either, you get a feel of the current situation. But why is this happening now, and will it continue in the future? Let’s take a look.

While the Jazz and Suns are playing great basketball and deserve to be at the top of the Western Conference, the reality is that they and every franchise in the division have had a stroke of luck with injuries this season. Not their own, but the Lakers, who are without star player James until the end of April at the earliest.

He isn’t the only addition to the injury roster as Anthony Davis has been sidelined since mid-February with a calf strain and Achilles issues. Essentially, even a squad with the depth of the LA Lakers needs players like James and Davis healthy if they are going to mount a post-season charge. As always, the NBA betting odds highlight what franchises are up against, with the Jazz 9/2 third-favorites.

The Lakers might be 19/10 favorites at the minute, yet that is telling because many believed they were odds-on to take the Conference and march on to the playoffs.

The pick-and-roll technique is all the rage in the National Basketball Association right now, with teams using the strategy to great effect and take on sides with more prestige and bigger budgets. Why? It’s because the pick-setter gives the handler more options in the opposition’s half.

As they roll or move towards the basket, the ball player can either pass or take the shot themselves without as much pressure. For some reason, Steve Kerr is a head coach who seems set in his stubbornness when it comes to not adopting the tactic, this is especially confusing as Steph Curry is an incredible pick-and-roll guard. Not only that, but the strategy brings Curry and James Wiseman closer in playing terms, something that isn’t happening that much this campaign.

Kerr has been a top coach who has overseen title-after-title in recent years. Still, just as the man in charge deserves credit when the team wins, he should be criticized when things go wrong.

Franchises in the Western Conference have been recruiting wisely over the pre-season, which is partly why the overall strength of the division appears greater this year. This is typified best by the signing of DeMarcus Cousins by the LA Clippers.

The Clippers have been strong this campaign, yet injuries threatened to derail the team’s season. For instance, they have felt the absence of Serge Ibaka. Ivica Zubac and Patrick Patterson are solid replacements, but the latter in particular isn’t much of a rebounder. With Cousins, the Clippers have a big man who has made a career vacuuming up the ball at the glass, which should help them to ease the loss of Ibaka.

The Western Conference is wide open thanks to strong recruitment, managerial errors, and the loss of key players like LeBron James and Anthony Davis. For neutral supporters, the action has rarely been more exciting.