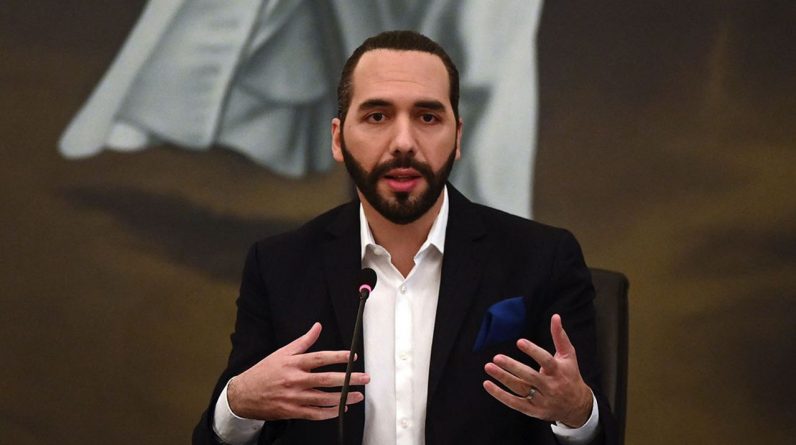 This announcement is historically significant for Bitcoin. At the Bitcoin 2021 conference in Miami, Salvador President Naib Buchale surprised the cryptocurrency world by announcing that he intends to introduce a bill to create a cryptocurrency legal tender in his country. The goal is to create jobs and “enable fundraising for thousands of people outside the legal economy,” he said, noting that “70% of people do not have bank accounts and work in the informal economy.” In this Central American country where the US dollar is the official currency, remittances from abroad to Salvador are an important support and represent 22% of GDP (GDP).

According to Naib Bukel, Bitcoin prevents the “fast-growing media” and “million dollars” from going into the pockets of middlemen in sending these billions of dollars. “With the use of Bitcoin, the amount of money received by low-income families of more than one million will increase by billions of dollars every year,” said the President of Salvador. Thanks to blockchain technology, Bitcoin holders can actually transfer funds without an intermediary, which particularly reduces transaction fees.