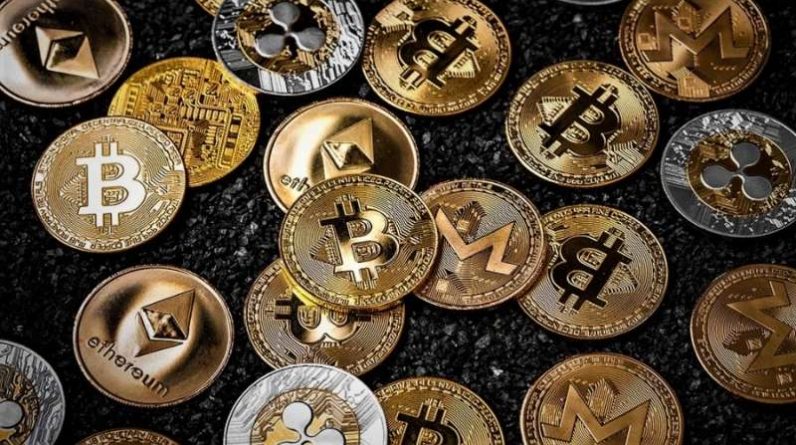 Where a report reveals that there is malicious software that can infect devices without the user’s knowledge, and retrieve digital coins, its success reaches the theft of millions of coins.

How to protect the computer and reduce the risks of mining software?

1- You need to install a program or find a strong security solution on the computer.

2- Security solution systems must be set up to prevent software.

3- Update the software on all devices from time to time and use tools that automatically detect security vulnerabilities.

What is cryptocurrency mining?

Mining is one of the key components that allows digital currencies to function as a decentralized network between a person without the need for third parties, and then process transactions between users are verified and added to the public blockchain ledger.

During the mining process, the miner is a node in the network that collects transactions and organizes them into groups. Transactions are made at any time, miners receive and verify them, and then start compiling them into groups in one large memory.