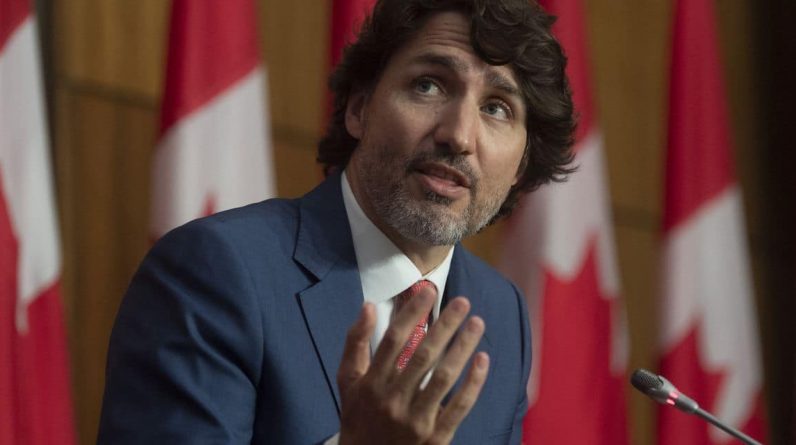 “The tragic legacy of residential schools still exists today and our government will continue to support resolute action, with survivors, their families and their communities across the country,” Justin Trudeau said.

He said the government would fund the search and eviction of former residential schools elsewhere, he said during his first press conference after the tragic discovery near Kamloops in British Columbia.

Responding to a call from New Democratic Party (NDP, Left) leader Jagmeet Singh on Monday morning, he said he was in favor of an urgent debate in the General Assembly.

He has been reconciled with Canada’s first people since coming to power in 2015. Trudeau commented, “There is still a lot to be done.”

As of Friday, the head of the Canadian government had announced on Twitter that he had a “broken heart” shortly after being announced by the Tk’emlups te Secwepemc community.

On Sunday, the country hoisted its official flags in mourning.

An expert used earth-radar to locate the remains at the site of a former residential school near Kamloops, run by the Catholic Church. Created over a century ago, this type of institution aims to exclude tribal children from their communities and integrate them into the mainstream culture.

About 150,000 Native American, Medes and Inuit children were forcibly forced into more than 130 residential schools across the country, where they were cut off from their families, language and culture. A National Commission of Inquiry qualified for this “cultural genocide” method.