Home Top News Modilda returns to London in the fall 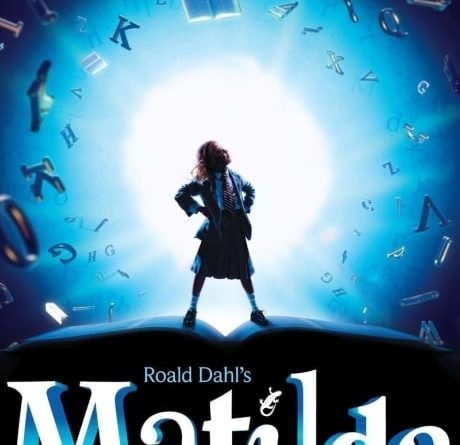 Musical comedy Modilda Will be back in London from September 16th.

The show premiered in 2010 in Stratford-upon-Avon by the Royal Shakespeare Company. It then played without a break until the Covid 19 epidemic in the West-End of London. The music is based on the novel by Roald Dahl (1988), and a young woman named Modilda, with her telekinesis and an extraordinary imagination, decides to take her destiny into her own hands.

Catherine Mallion, executive producer of RSC, explains: “It’s great to say we can play our show again. The whole team will be back to the Cambridge Theater soon. Modilda In the fall. […] We can celebrate our 10th anniversary with the public in London. “