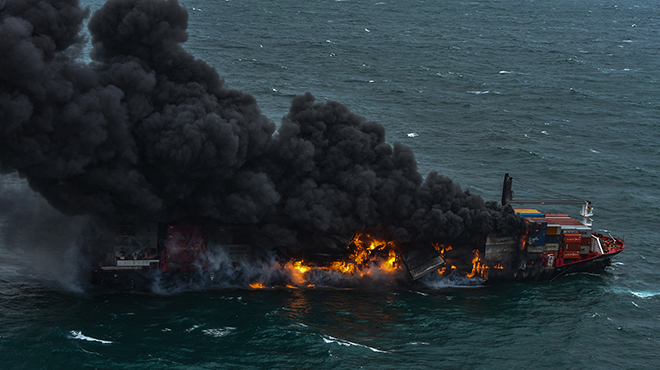 Sri Lankan authorities were struggling to contain a fire aboard a ship carrying chemicals north of the capital Colombo on Wednesday, trying to avoid marine pollution. Sri Lanka Navy spokeswoman Capt. Indika de Silva said 25 personnel had been evacuated. However, one member had to be hospitalized for minor injuries.

The chemicals are loaded into the container vessel

The ship was carrying about 25 tons of nitric acid in its cargo, the navy said, along with other chemicals and cosmetics. The container ship was on its way to Colombo from the Indian state of Gujarat when it caught fire on May 20 on a bridge 14 km off the coast.

Sri Lanka Air Force helicopters dropped about 425 kilograms of flame-retardant chemicals on board the ship on Wednesday. The Marine Environment Protection Commission has mobilized personnel to respond to oil spills and toxic pollution from the Singapore-registered MV X-Press Pearl.

Authority chairman Darshani Lahanthapura said measures have been taken to control the pollution. On the other hand, he said eight of the 1,500 containers it was carrying fell into the Indian Ocean on Tuesday. It was not possible at the time to know their contents, but one of them was washed away on Wednesday at the tourist beach of Negombo, 40 kilometers from the capital. “Computer modeling has shown that any flow from the ship can reach Negombo beach and we are ready to deal with it.“Ms. Lahandapura told reporters in Colombo,”With the configuration of monsoon winds, we focus on this area, moving equipment to counter any flow“.

Residents in Negombo picked up washed plastics on the shore Wednesday morning. 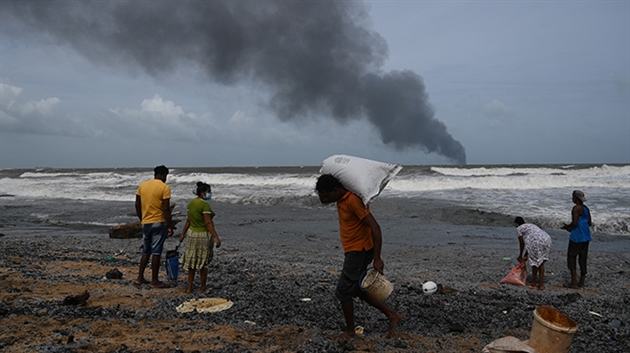 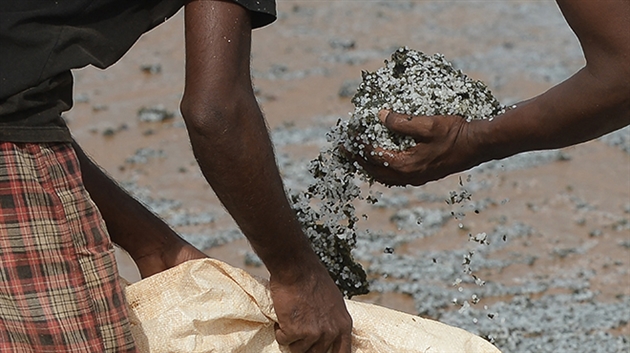 According to the Navy, strong gases of wind responded to the blaze by its towers and rifle boats, and three Indian Coast Guard ships were due to join the effort on Wednesday. The Sri Lankan navy added that neighboring India had already sent a ship and aircraft on Tuesday to assess the damage and coordinate efforts to fight the blaze. 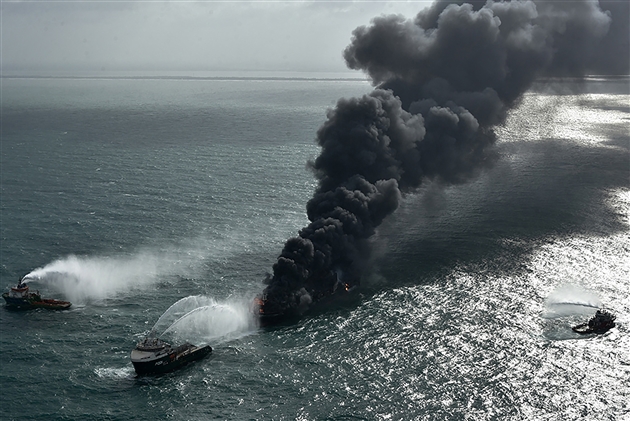 In September, an oil tanker caught fire after an oil slick exploded off the east coast of Sri Lanka, killing a crew member. The fire was put out for more than a week with the help of the Indian Coast Guard.