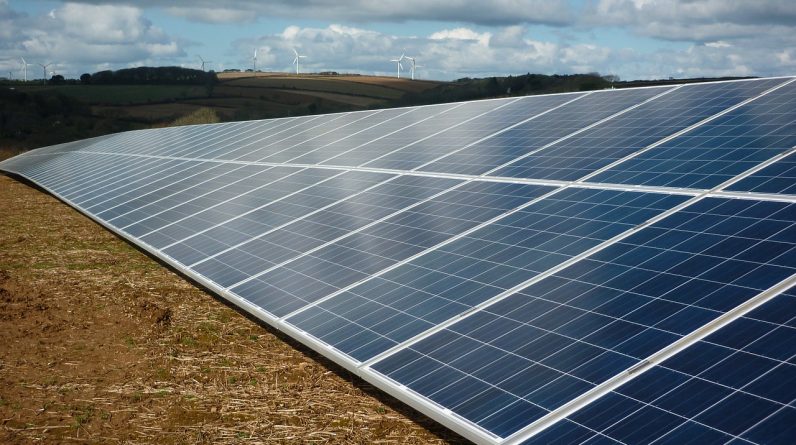 Reports say Australia has broken the new roof solar panel installation record Scientific warning. In fact, the analysis of the Australian National Science Organization CSIRO In 2020, the number Solar panels Roofs have increased by about 30% compared to the previous year.

Keep in mind that Australia has actually broken its own world record as the country continues to see its facilities increase every year. Already in 2018, the number of solar panel installations in the country has increased by about 60% compared to 2017.

It shows that Australians are doubling their renewable energy consumption, relying heavily on solar panels and increasing their numbers on roofs.

According to Michael Ambrose, CSIRO’s chief investigator who led the analysis, ” Australia is one of the hottest places on the planet. We are world leaders with a PV capacity of 591 watts per person, which is eight times higher than the global average. .

Homes in Australia already have more than 2.68 million solar panels

In fact, Australia has a national program called “SRES” that allows homeowners and small businesses to recoup a portion of the costs of installing panels on their roofs. By 2020 alone, 362,000 solar panels will have been installed, according to the CSIRO analysis by the Australian Federal Regulator for Clean Energy. At the end of this year, there were a total of more than 2.68 million solar panels on the roofs of homes in Australia.

Thus, one in four households in the country uses solar energy. Except, An Australian company even went so far as to provide beer to citizens to trade in solar energy.

Nevertheless, while the adoption of solar energy is good news from an environmental point of view, some researchers are wondering whether Australia’s aging power grid can cope with the massive influx of solar energy, and whether the panels can maintain a stable grid even when combined with solar cells and home batteries? In extreme weather conditions.