Home Technology Which accounts are eligible to check on Twitter? – Technology 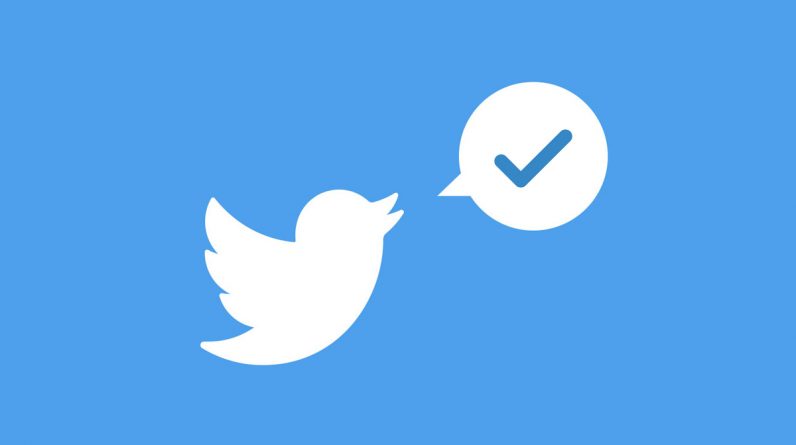 Twitter yesterday, Thursday, announced that the door to authenticate user accounts with a blue mark will soon open, which applies to the site’s terms, a step taken last in 2017.

Twitter said in a statement on Friday that every person on Twitter would gradually receive a request to verify their account over the next few weeks.

The site confirms that the user will respond to authorization requests within a few days of submitting his request, but the response may come after two weeks, depending on the size of the waiting list.

Here are six types of accounts that are eligible for verification:

The verification request can be submitted via the Account Settings tab at some point in the next few weeks.

Upon submission, Twitter says: You can expect a response within a few days, but this timeline will last a few weeks depending on the size of the request.

Twitter said: All requests are evaluated by humans, and once the verification process is approved, a blue badge will automatically appear on your account.

If Twitter does not accept your request and you believe you deserve the badge, you can reapply within 30 days of the company’s decision.

The social network stopped the project in November 2017 after it was widely criticized that a white fanatic’s account had received its blue verification badge.

The company acknowledged that the purpose of the verification was confusing, and that it should have been a way of recognizing the identity of the account at first, but over time the badge was seen as something like recognizing Twitter.

Twitter launched its original verification program in 2009 as a way to verify the identities of key users at risk of impersonation.

Also when the Public Application Scheme was suspended in 2017, the platform sought to clarify its rules regarding accounts eligible for verification.

As per the January 2021 rules, accounts must have a verified email address or phone number, account picture and name to be eligible.

Accounts may lose badges due to severe or repeated violations of Twitter’s rules.